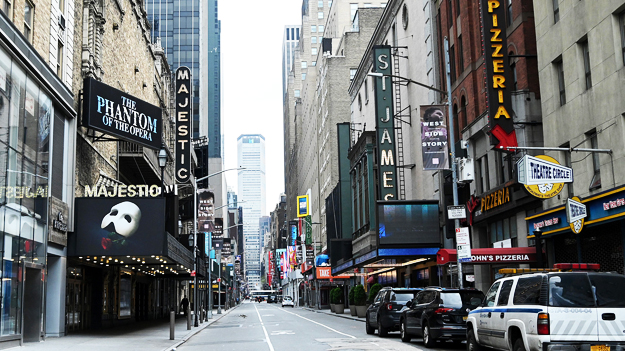 COVID-19 has run havoc on many industries but Broadway and the performing arts have been arguably hit the hardest. The industry simply disappeared into the wings. As long as mass gathering restrictions are the law of the land, theatre doors will remain shut until 2021. “We cannot reopen unless there is a confidence in the safety of the cast and crew and theatergoers,” says Charlotte St. Martin, President of The Broadway League.

The pandemic has shown the impresarios a major fracture in their business plan. Moving forward, the industry will have to reinvent itself with more than just face coverings and social distancing. “There won’t be any performances in front of audiences until possibly January of next year. Even then, we aren’t certain if shows can or will re-open,” said Producer Cameron Macintosh. 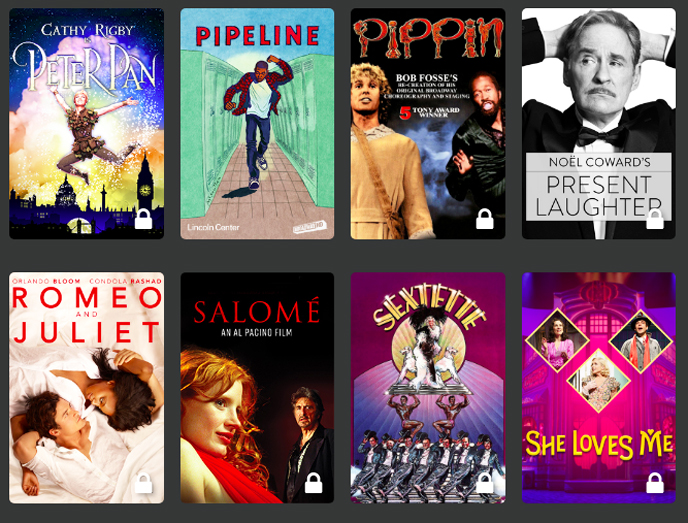 Until the *neon lights burn bright* again, there is a notable substitute that should pacify those who need a theatrical fix. BroadwayHD provides a vast library of professionally recorded performances online. With the impressive success of Hamilton on Disney+ over the 4th of July weekend, live recordings are taking off like a bottle rocket and industry people see a window of opportunity to bring current and archived performances to their loyal base. This also presents a teaching moment for those who couldn’t afford the hefty if not outrageous ticket prices only affordable by the elite. The arts should be accessible to everyone.

BroadwayHD currently offers a monthly or yearly subscription with a free 7-day trial for new subscribers. Viewers can stream the performances on demand on any device: laptop, tablet, phone or TV.  Several of the recorded musicals include:  Kinky Boots (above), 42nd Street, Oklahoma and more.  This portal site is not limited to just musicals, there are concert series, awards shows and classic productions of famous dance performances such as Swan Lake and River Dance. 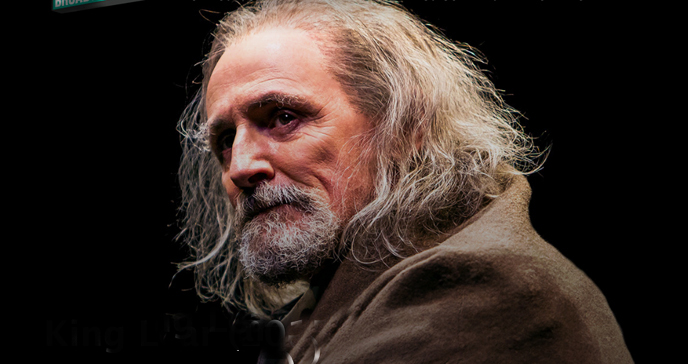 Drama and comedy are also part of the streaming library. Their vintage and classic recordings include Patrick Stewart in Macbeth, Katherine Hepburn in A Delicate Balance and an impressive series of famous plays produced by the BBC.

While nothing can replace sitting in a majestic theatre as the lights dim and the performers take their marks, BroadwayHD is the next best thing to experience some of the award-winning performances and revisit or discover new works by some of the world’s best playwrights and composers.

Read City Pulse every month for the latest in what’s happening in the arts, culture and entertainment.

Click below to read several of P.K. Greenfield’s reviews.