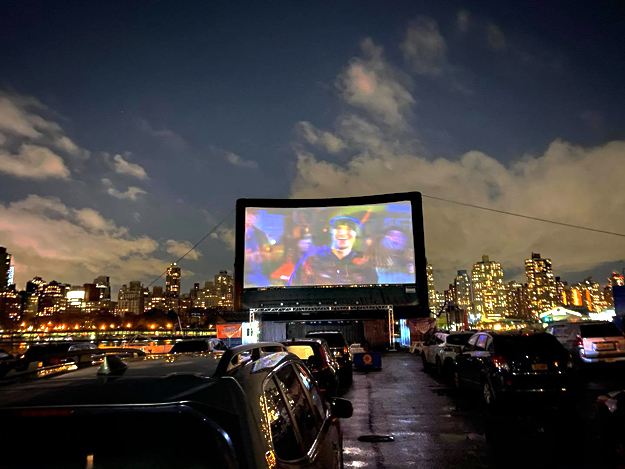 Broadway at the Drive-in returns this spring to Radial Park in Astoria, Queens. This year’s season is kicked off with the popular cult classic: “The Blues Brothers.” This multifaceted production with live performances and a band along with the silver screen, opens on Thursday, May 27th at 7:00 pm.

Radial Park is not your typical walk in the park during this spring/summer season. It’s transformed into a spectacular sunset event that only New York City artists and supporters can create. It becomes a hybrid of cinema mixed with live performances — it’s an interactive, theatrical playground designed with some of the greatest talent, ‘major chops,’ and plenty of curtain calls.

This event is part of the resilience of our city at its very best in a safe, socially distancing space with the magnificent skyline of Manhattan in the background. 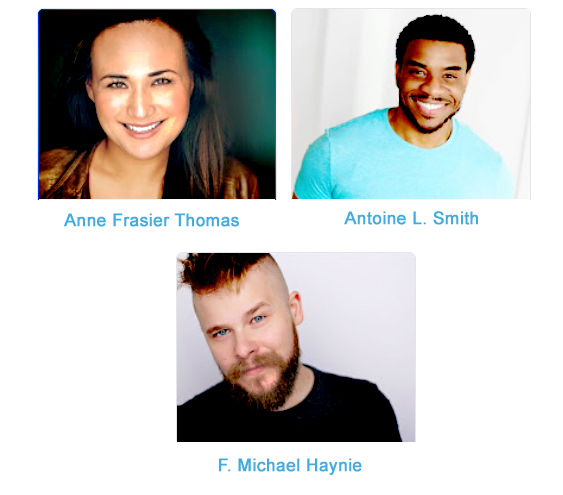 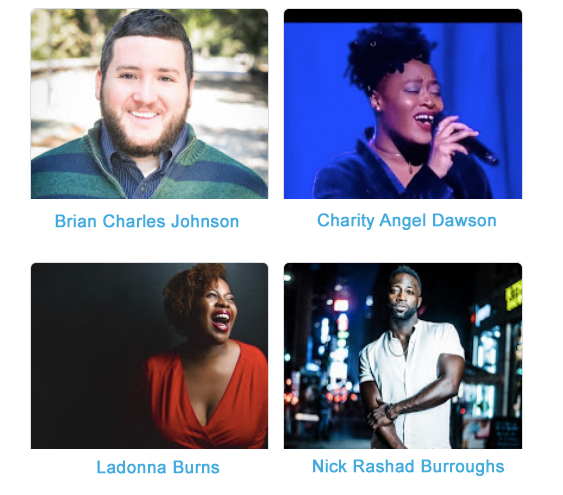 Guests can enjoy the interactive production from the safety of their own vehicles or via reserved picnic tables spaced appropriately for social distancing for those who prefer biking, walking, or taking the ferry to Halletts Point Play. Whether attending in a car or without, each ticket secures a 16’ by 16’ demarcated space that accommodates up to five adults, in compliance with current local, state, and federal guidelines. 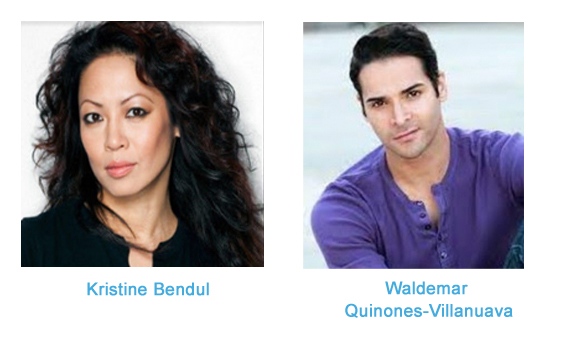 The production is directed by Broadway veterans Kristine Bendul and Waldemar Quinones-Villanuava.

If you don’t have a car, don’t worry. There are plenty of picnic tables and space for you to enjoy the great outdoors. Dancing in and on your own car is encouraged.