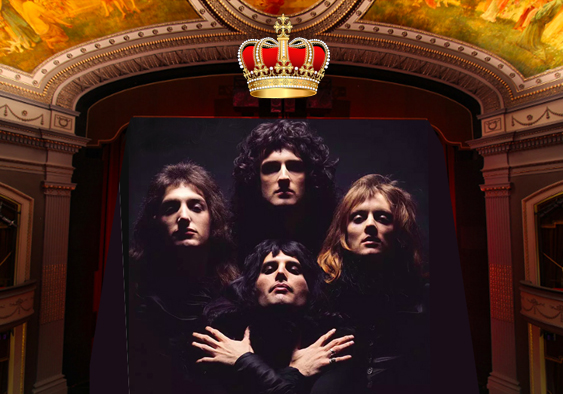 One of my favorite concert and nightlife venues has reopened their doors and trashed the obnoxious, red velvet ropes on Bleecker Street in Greewich Village, NYC.

For fans of Broadway and the legendary British rock group Queen, now is your opportunity to hear the classic hits created by Freddie Mercury, Brian May, Roger Taylor and John Deacon with a full 15-piece orchestra and a roster of some of the leading powerhouse voices from The Great White Way — Broadway Sings Queen will perform at (Le) Poisson Rouge. 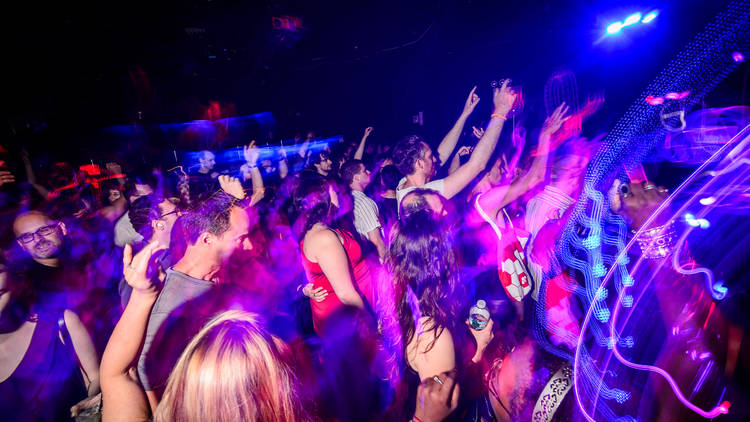 Tickets include standing or sitting options and the location is wheelchair accessible. The current line-up of songs include:

Showtime is 7:30 pm with doors opening at 6:30 pm. This theatrical and high-energy concert is bound to turn into a raucous dance party. Purchase your tickets now at the link below. Freddie will most certainly be there in spirit with a thick mustache and pockets full of glitter inside tight pants.

Metro Man: Have Fun with Your Underthangs with Shinesty