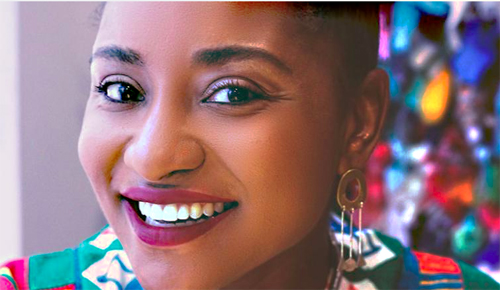 In Downtown Brooklyn is a building known as BRIC House. For over 40 years this creative and historic place has been helping artists of all genres and ages ignite that certain spark of creativity that makes the arts so important to human development and society in general. This month they present this virtual event celebrating their 6th anniversary of BRIC JazzFest hosted by Keanna Faircloth (above).

Here is the 3-day lineup of talented jazz artists with sessions that includes global legends, groundbreaking artists, and exciting newcomers. 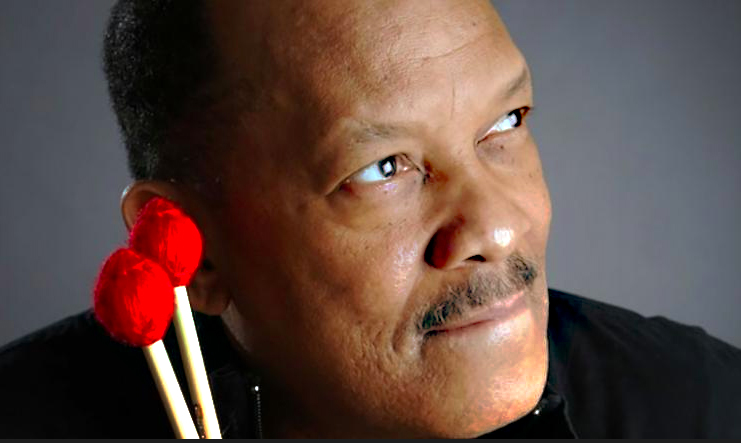 Vibraphonist/vocalist also known as the Godfather of Neo-soul, Roy Ayers, takes the stage. His powerful position in the music industry has been witnessed and appreciated by Mary J. Blige, Erykah Badu, 50 Cent, A Tribe Called Quest, Tupac, and Ice Cube, just to name a few. 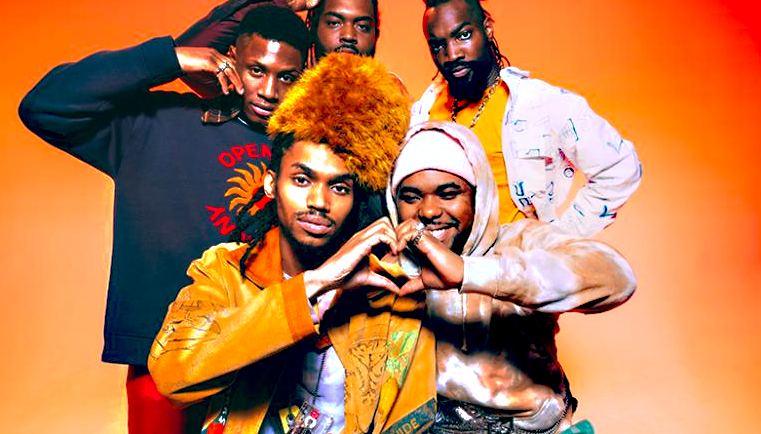 Brooklynites Phony Ppl (above) and Nikara presents Black Wall Street will also grace the stage this night with their individual styles and contribution to the present day and future of jazz. 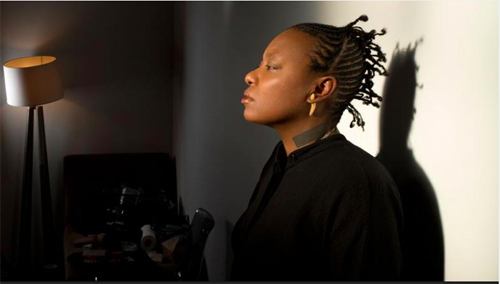 The lineup for tonight includes Meshell Ndegeocello with her distinct style that mixes elements of funk, soul, jazz and rock with a lot of soul. 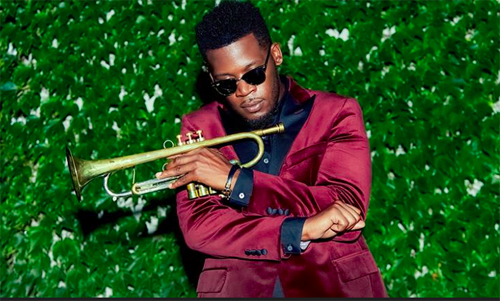 Keyon Harrold (above) and Justin Hicks will also perform with their distinct sounds. Mr. Harrold has performed with artists such as Common, Snoop Dogg, Jay Z, Beyonce, Nas, Maxwell, Gary Clark Jr., Robert Glasper, and Keith Richards. Mr. Hicks is a multidisciplinary artist and vocalist whose work has been featured at Lincoln Center for the Performing Arts, Performance Space New York, The Public Theater, The Whitney Museum of American Art, The Highline, and The Institute for Contemporary Art (Philadelphia), Baryshnikov Arts Center among many others. 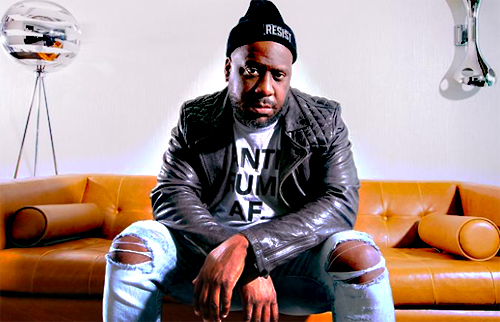 Closing out the festival will be Robert Glasper, Nate Smith x Van Hunt and MAE.SUN.

Mr. Glasper is a 3 time Grammy award winner with 8 nominations across 6 categories, and an Emmy Award for his song for Ava Duvernay’s critically hailed documentary “13th” with Common and Karriem Riggins.

In the tempo of jazz as a free spirit, you never know what other artists might show up.

For more details and to purchase tickets, tap on the link below.

Read City Pulse every month for the latest in arts, culture, sports and events happening in and around New York City.

Rejuvenate Your Skin This New Year at Brooklyn’s WORLD SPA