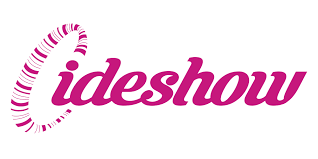 Tune into Cideshow, a new (free) streaming service where viewers participate in the shows and decide various aspects of their favorites. More shows are slated to roll out soon, so at a time when we’re all binge-watching, it’s fantastic to be able to interact with a show. Cideshow is the first fully interactive streaming service.

Since studios aren’t generating content, Cideshow pivoted with itsCideshow in Place,’ where filmmakers and artists can create safely at home and get paid for it. Filmmakers who are well-off can participate and choose to waive their payment, and it will go to the Rauschenberg Emergency Grants, which gives grants artists affected by COVID-19. 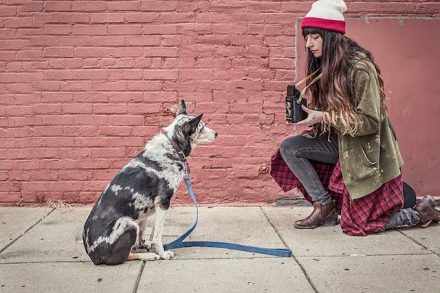 At-home viewers with aspirations to create their own shelter-in-place series or other content can pitch to Cideshow and become part of its slate, too: https://cideshow.com/cideshow-in-place.

Launched by filmmaker & improv master Chris Blair in San Francisco’s tech hub, it’s the perfect meld of creativity-meets-technology to present a fresh and innovative new way to watch series. Unlike other streaming services, this one is run by filmmakers, which brings creativity to a new level.

Here’s How Cideshow Works:
There are three options for sign-up:
-A one-time fee ($5) where users get a TON of credits for show participation.
-A day by day option, where users get credits (candy) and are charged a few cents every day (with a free trial).
-A completely free option for those who simply want to watch.

Interactivity: viewers can vote on how a plot will advance, and what a character will decide or do. The voting will be democratic – majority wins – so tune in to see what you and others prefer.
More on interactivity: https://cideshow.com/cip-faq/#interaction

Credits: you’re given credits (candy) to vote on favorite shows, which will predict their popularity + enable them to be renewed. You can divide your credits as you please, and buy more credits if you want to support a particular show. A dollar goes a long way. 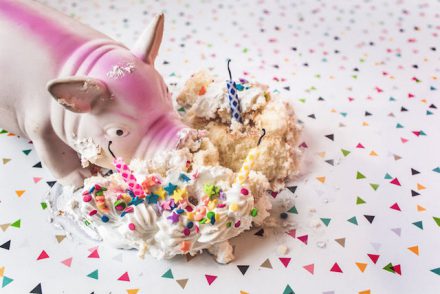 What Sets Cideshow Apart: the series on Cideshow are vetted and curated for quality – and it’s free and interactive. Examples of shows right now include: game and reality shows, where you can decide outcomes, bring people back, or even be part of the fun as a contestant.

Judge Kaeli, a courtroom show where the winner of a petty dispute (i.e. “My roommate eats all my food!”) is determined by the audience, hosted by comedian/ actress Kaeli Quick.
Hot Take Showdown, a sports debate show, where comics argue various topics, hosted by chart-topping comedian Sid Singh.
Off Color: a show where terrible artists draw on Microsoft Paint and try to guess what each other’s creations are.
Urban Dictionary Bee, a show where Contestants must quickly identify the correct word associated with an Urban Dictionary definition.
And way, way more.
Coming Soon: Love in the Time of Corona, a dating show where the audience matches up potential suitors for a Zoom Date, hosted by actor/ comedian Gabe Sanchez.

Viewers can become contestants on any of these shows, too.

Cideshow also has many fully-produced series filmed before the quarantine, including Nick Montalvo and Spencer Longmore’s sci-fi crime series, The System and Cideshow’s original series, The Madams, produced by SheTV Media; http://www.cideshow.com.

There’s something here for everyone, and Cideshow will eventually grow more game-ified, with different levels and statuses that viewers can reach. 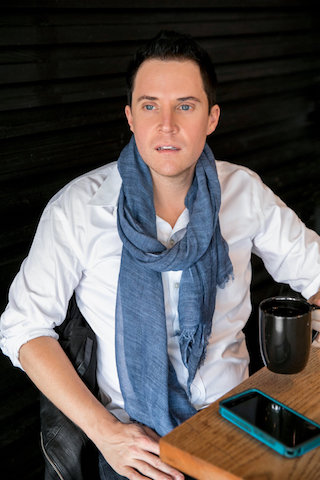 Founder’s Vision: Chris Blair
“As one of the founders of Endgames Improv in San Francisco, I perform and teach there, too. I was inspired to create Cideshow because I had always wished something like it had existed. I would repeatedly run into the same problem of wanting to create a series and having amazing, talented people on board – but not being able to get a budget for it and not finding a good place to distribute it. Also, I’ve always wanted a network where only people who were passionate about the show were involved. Network executives often get bogged down with profitability, and that becomes the bottom line instead of what’s good for the show. The creator is passionate about the show. The viewer is passionate about the show. And leaving them in control has the potential to make the outcome so much better.

For more information, contact Chris Blair at shows@cideshow.com and read the hype at: https://cideshow.com/hype. 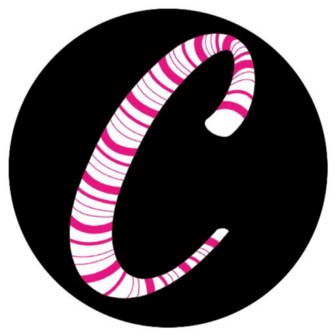 Drinks of the Gods (In Other Words, Amazing Libations)