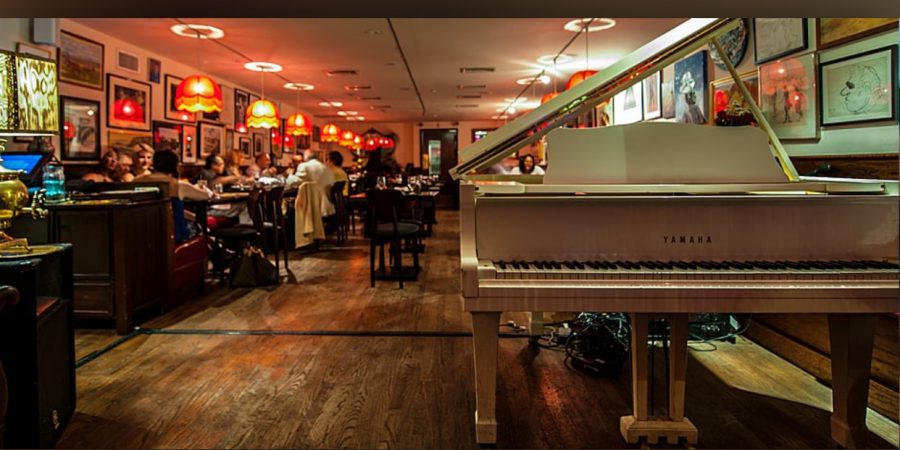 In a  dimly lit restaurant in midtown Manhattan by a piano that used to belong to dancing legend Mikhail Baryshnikov, guests stand around drinking shots of flavored vodka. All evening long, different artists and guests share the spot at the piano, and it is not rare for the night to end in a huge party.

This place, in the Theatre District, is the Russian Samovar, Restaurant and Piano Bar.

Serving authentic Russian fare like Chicken Kiev or Beef Stroganoff, Borscht soups, salads and caviar in different fashions, it is more than a destination for foodies, it’s a New York institution full of life and an experience north of Brighton Beach. 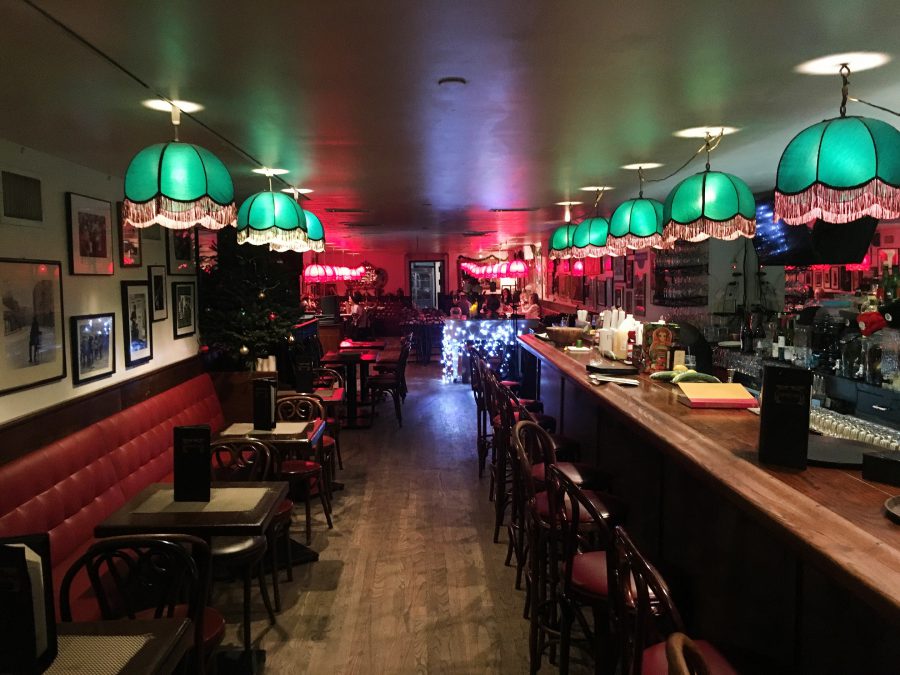 Before the Samovar opened,  the place was called Jilly’s Canteen, once owned by a friend of Frank Sinatra, Jilly Rizzo, you would often see the singer sitting on one of the red banquettes in the dining room late into the night. If you have seen The Manchurian Candidate, you’ll recognize the bar in it.

In 1986, the Russian Samovar opened after its founder Roman Kaplan acquired the property. Mikhail Baryshnikov and Nobel Award Winning-poet Joseph Brodsky became business partners and regular guests at the venue. Today you can still request the Brodsky table where the poet spent many evenings. A private dining room, where Baryshnikov filmed an episode for ‘Sex in the City’ is also at your disposal. 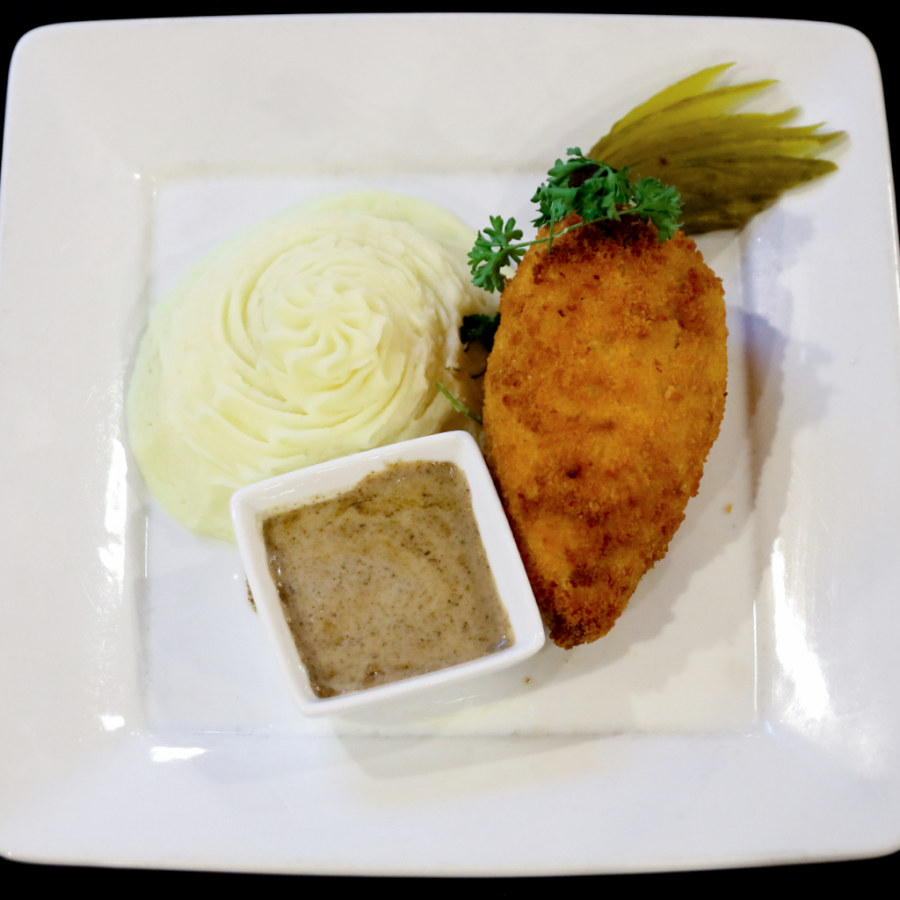 I had the pleasure of visiting this unique culinary and entertainment establishment again recently. The walls of the cozy room are covered with an eclectic mix of photographs and original art that feels like they belong to a personal collection. Old-fashioned lamps hang from the ceiling and the red banquettes look like they come directly out of a 1940s-era gangster movie. From the minute you sit in the restaurant, taking a sip from your glass of wine or tasting one of their flavored vodkas, you feel oddly comfortable and relaxed as if you were already one of the regulars. 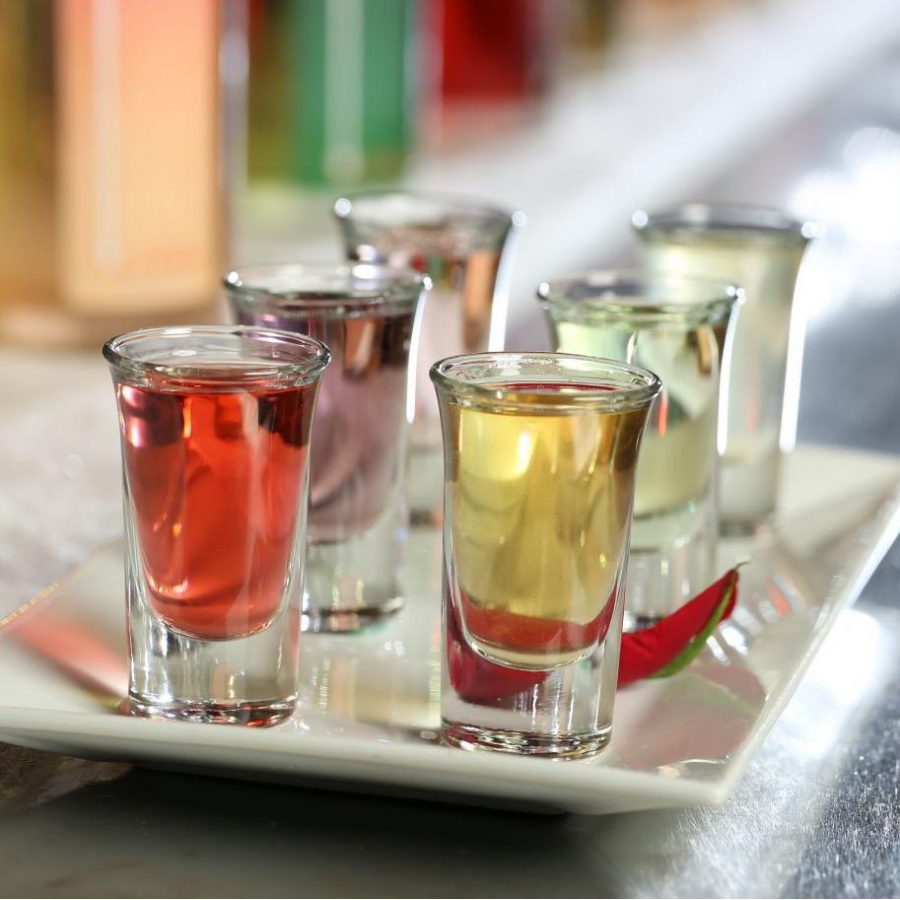 I had a delicious Borscht, a family recipe that includes beets, cabbage, and sour cream, a Fish Platter of salmon and white fish  served with blinies, and a fabulous crispy Chicken Kiev. For desert, le Smetanik, a sour cream filled cake that was suggested by our graceful server was light and exquisite. The vodka with its rich flavors is a specialty of the house. Whether raspberry, ginger, pomegranate or horseradish, it’s smooth, pungent and goes down surprisingly easily with anything on the menu. 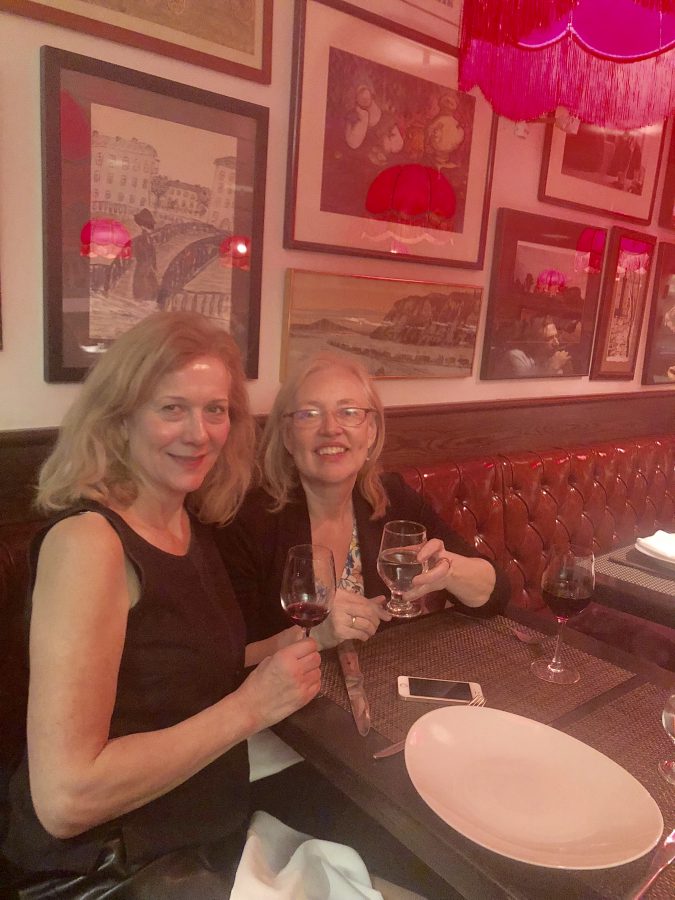 All evening long several artists played at the grand piano while the room filled up with a mix of people, theatre-goers, entertainers, Russian regulars and locals. Upstairs a special party was in full swing, featuring the Housewives of Manhattan. A celebrity hangout since Sinatra often sat at the bar, you never know who might pop in.

For a great evening, joyous times, great food made to soothe the soul and for human fellowship visit the Russian Samovar. Consider it for all your end-of-year Holiday parties. Whenever you stop by, there’s always a party in full swing!

0
Patricia Wersinger November 15, 2018
No Comments Yet