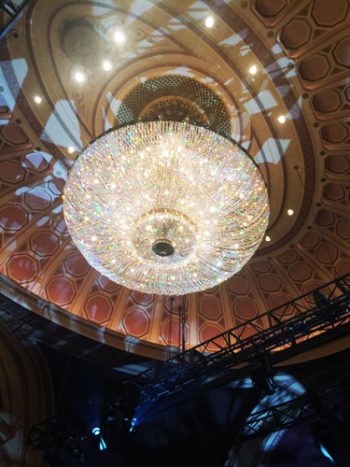 At 53rd and The Great White Way is the Broadway Theatre, once named Universal Colony Theatre. The theatre has a seating capacity of 1,761 and is one of few claiming residence to the actual avenue. (That’s another story).

The Broadway opened its doors in 1924 as B.S. Moss’s Colony Theater.  Many famous actors from the past have performed here including Milton Berle, Eartha Kit, Vivien Leigh, Zero Mostel and Mae West, etc.  Many shows including award winning productions have graced the stage from ‘The King and I,’ ‘Les Miserables,’ ‘Bombay Dreams’, ‘Miss Saigon’ and more.  Today it is the home (or cage) for ‘King Kong’.  A lot has happened underneath this crystal chandelier over the years.  Unlike in ‘Phantom of the Opera,’ this one never crashes on the stage.
Instead, a beast is unleashed. 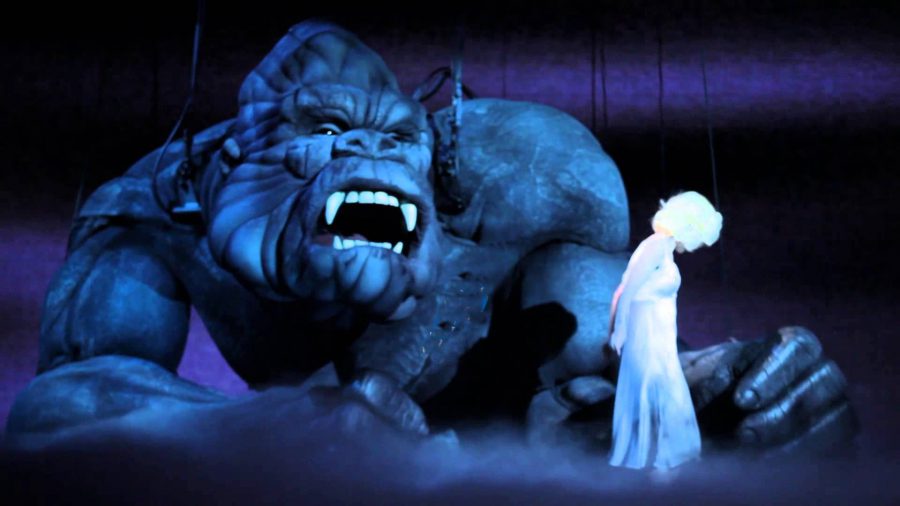 A long theatrical arm stretches from Australia to the U.S.

King Kong opens tonight — Thursday, November 8th, 2018.  There will be a lot of fanfare and roars outside and inside the Broadway Theatre.  While the action takes place on the stage, we can only hope that he doesn’t scale the building with actress, Christiani Pitts who plays Ann Darrow – the woman who seduces the ape and ends up getting shot.  The show that has been in production for several years and comes to the U.S. from Australia (above).  The U.S. cast includes Ms. Pitts, Eric William Morris as Carl Denham and Erik Lochtefeld as Lumpy.  There is a humongous team of actors, athletes and technicians working in tandem to make the real star of the show come to life – Kong.

John Hoche is the head and neck operator of the puppet, and also the voice of Kong who roars, breathes, coughs and snorts at the audience. 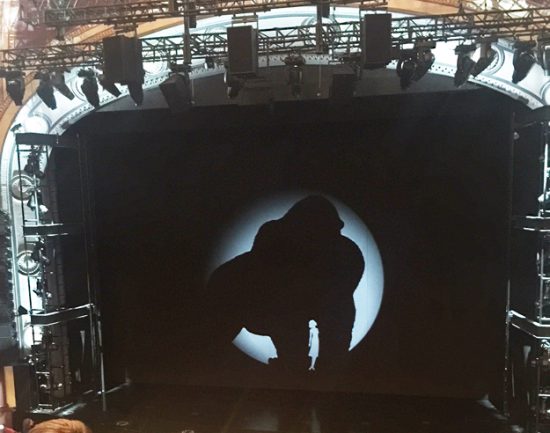 The audience sits with anticipation for the primate to appear.  He hits his mark at  the end of the first act and just in time for intermission. It’s a lot of noise, colorful digital imagery and over-the-top lighting to create a sense of fear.  The room applauds his entrance due to the spectacle. It’s like witnessing P.T. Barnum climbing out of one of the puppet’s 200 lb. arms.  The puppeteers carry the brunt of the yeomans and yeowomans work while wearing black hoodies but completely in sight to add drama to the action. 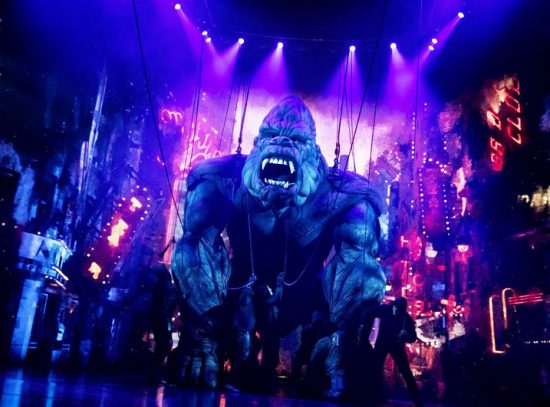 From cats, to lion cub and now an ape on Broadway

The end product is a story told since 1933 when Fay Wray, Bruce Cabot and Robert Armstrong appeared on the silver screen .

‘King Kong’ on Broadway is as clever as the Hershey Store, Madame Tusaude’s Wax Museum and The Olive Garden — all are just a few steps away from the Broadway Theatre.

This show will be a smash hit and sell a lot of tickets to visitors of Manhattan who expect to see a musical similar to what they experience in a theme park like Six Flags, Disney World, or Universal Studio Parks.

Kudos to the cast and techies who brought this monstrosity back to the metropolis.

As I had mentioned before, the roar can be heard from the street with the infamous name that attracts the best talent in the world — ‘King Kong’ is the epitome of business called show for Broadway. 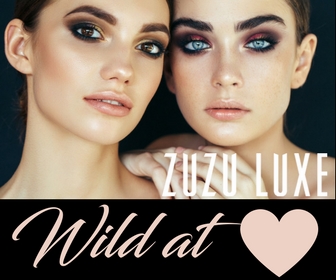