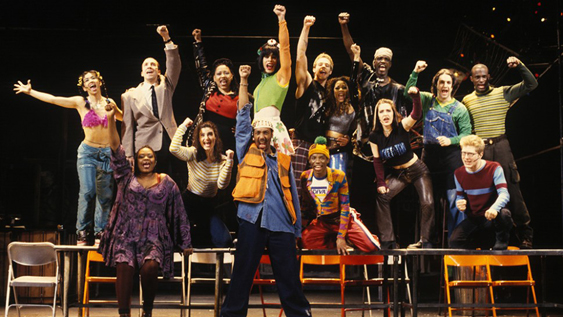 Idina Menzel, Anthony Rapp, Adam Pascal, Daphne Rubin-Vega and more will be returning to sing their original songs for the New York Theatre Workshop 2021 Virtual Gala.  Cast members reunite with a concert performance directed by Andy Señor, Jr and joined by some of the leading players in musical theater. “The event will honor Jonathan Larson and his beloved musical, which has given so many blessings to our small theatre with big dreams,” said James C. Nicola, NYTW Artistic Director. 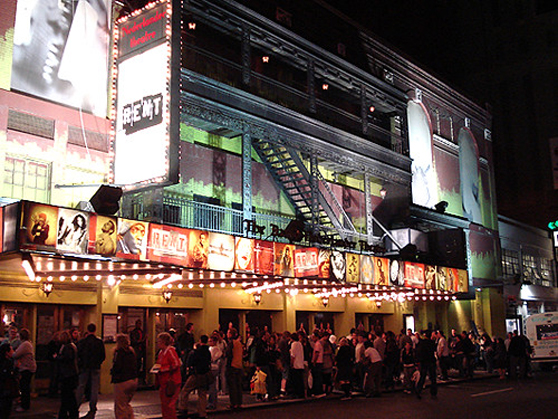 This marks the 25th anniversary for the Pulitzer Prize winning show created by the late Jonathan Larson and based on Giacomo Puccini’s La Bohème, re-envisioned in Manhattan’s Lower East Side. It garnered many awards including 4 Tony awards and an impressive 12-year run at The Nederlander Theatre. 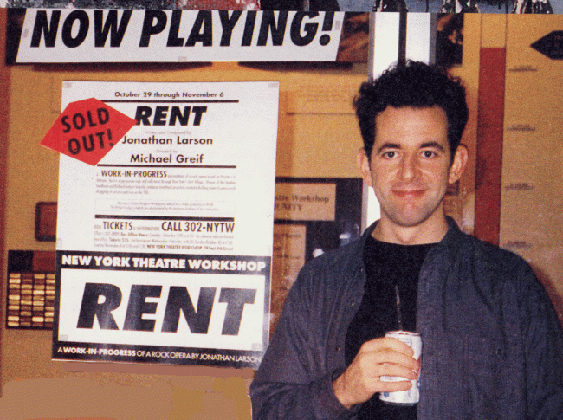 The show premiered off-Broadway in 1993 and shortly after moved to Broadway. Larson passed away from an aortic dissection on the morning of Rent’s premiere off-Broadway and he never got to see the great success of his creation. He was later awarded two posthumous Tony Awards.

Mark your calendar for Tuesday, March 2nd at 8:00 pm and the performance will be available to stream online through Saturday, March 6th.

For more information and to purchase tickets visit: NYTW.org