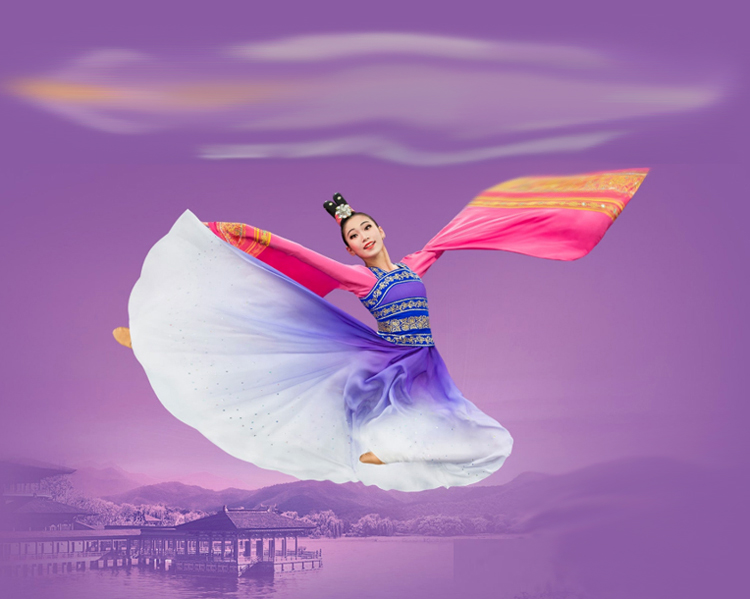 The Origin of Ancient Civilization

A must-see production comes to Newark, NJ after its successful run at Lincoln Center in New York City. Shen Yun tells the mystical story of China through music and dance. The talented cast portrays the story of legendary history and several dynasties dating back to ancient civilization. 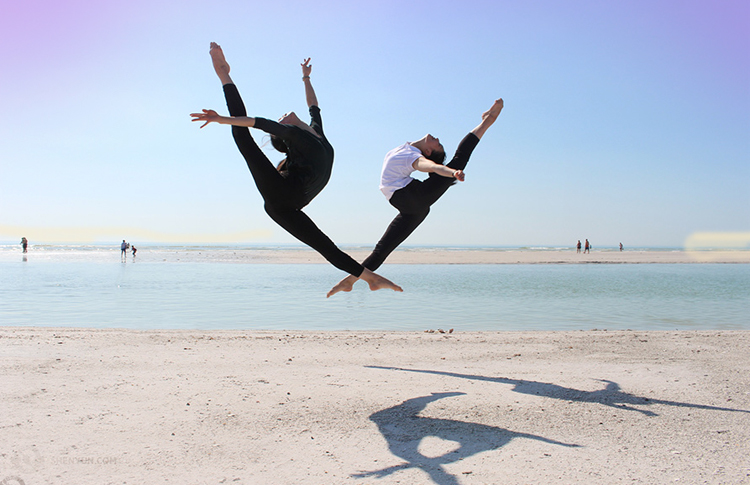 The group is composed of six performing arts companies, with a total of approximately 480 performers.  For seven months a year, this production tours to over 130 cities across Europe, North America and Asia.

Shen Yun will perform at NJPAC (New Jersey Performing Arts Center) in Newark, NJ from April 26th until May 4th. If you missed the show in NYC, now is your chance to see what all of the critics are raving about. NJPAC is just s short trip from Manhattan, Brooklyn, Queens and the Bronx.

Read City Pulse every month to discover the latest insider news on everything happening in around the tri-state area — fashion, cuisine, the arts, entertainment and more.

Mother’s Day Gifts for the Beautiful Women in Your Life