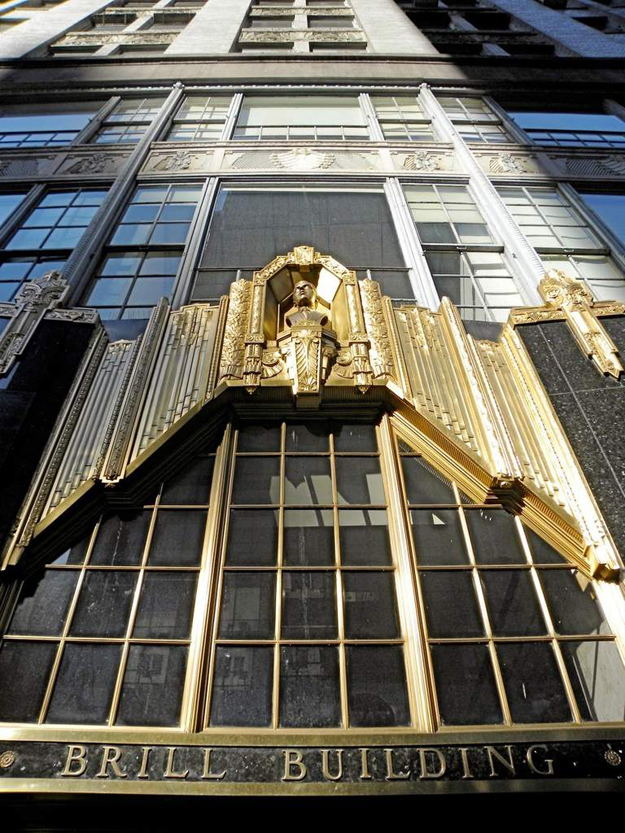 This week, join The New York Adventure Club as they explore one of the most iconic buildings in the metropolis along with its stamp on the American music industry. Many of the greatest hits sung by Elvis to The Four Seasons, Neil Sedaka to Carole King and almost every doowop gang, girl group and smooth crooner originated in this office building at 1619 Broadway in New York City. The Brill building became the epicenter of the American music industry’s songwriters, music publishers, agents, and managers ever since its completion in November of 1930 — it became a factory of sorts for pop and rock genres. 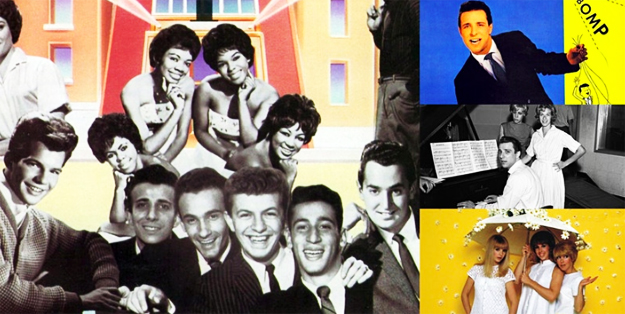 This virtual gathering will be hosted by award-winning author Will Friedwald and will focus on the music and times of the 1950s to 1970s that originated in this building that was erected near the heart of Times Square. The original intent of this edifice was to make it the tallest building in the world – it’s only 11 stories tall and still standing in the shadows of Broadway theatres.

Mark your calendar for Wednesday, March 10th from 1:00 pm – 3:00 pm. There will be a Q&A after the program and if you cannot make it for the live broadcast, it will be available online to stream for one week.