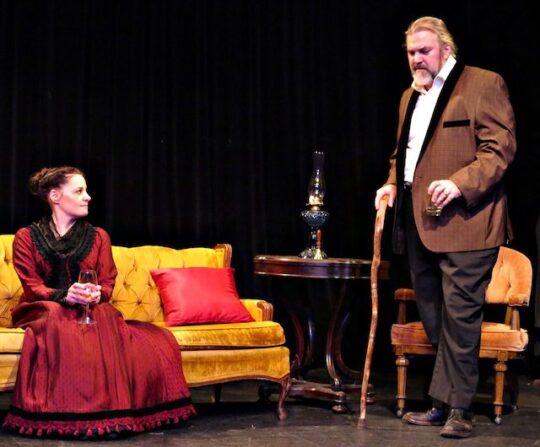 Dance of Death, Parts One and Two by August Strindberg comes vividly to life at the Theater for the New City, running Wednesday, March 2nd – 12th, so get your tickets asap. It’s directed and was translated by Robert Greer, the Artistic Director of August Strindberg Rep, a resident company of the Theater for the New City. The two parts of this play were written in 1900 and are performed together in English for the very first time. Many critics consider Dance of Death to be Strindberg’s greatest work, and rounding out the cast is the always talented actor and award-winning playwright Natalie Menna, so you definitely won’t want to miss this play about love, hate, family, legacy, marriage, and so much more. The plays’ legacy is evident in contemporary works such as “Play Strindberg,” in which Friedrich Dürrenmatt condensed the two parts into a terse, brutal series of boxing rounds, and in Edward Albee’s soul-seering “Who’s Afraid of Virginia Woolf?” as well as in Harry Kondoleon’s “The Houseguests” and John Guare’s “The House of Blue Leaves.” Robert Greer’s new translation adopts the tone and register of the original plays without sounding dated or dusty. One of the fantastic things about life in NYC is its incredible live theater, so support this thought-provoking creative endeavor. 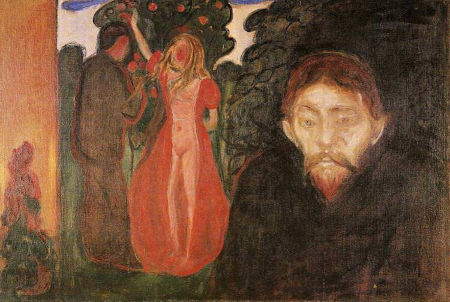