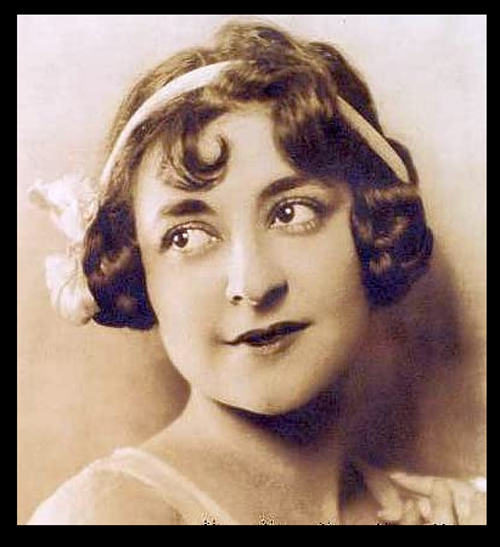 Lucille Lortel was an actress, artistic director and theater producer who established her legacy with the public as an integral part of the performing arts. She was mostly known for the White Barn Theatre in an old horse barn on her and her husband’s estate in Westport, Connecticut. She became known as The Queen of Off-Broadway (and the Tzarina of Gorky Street because she brought several shows to Moscow).

Above all, she made theater a place for people “to learn and go home and think about it.”

Lucille was born on December 16th in 1900 and landed her Broadway debut in Caesar and Cleopatra with Helen Hayes in 1925. A few years later, she married, Louis Schweitzer (paper and radio industrialist) and became a reluctant socialite. 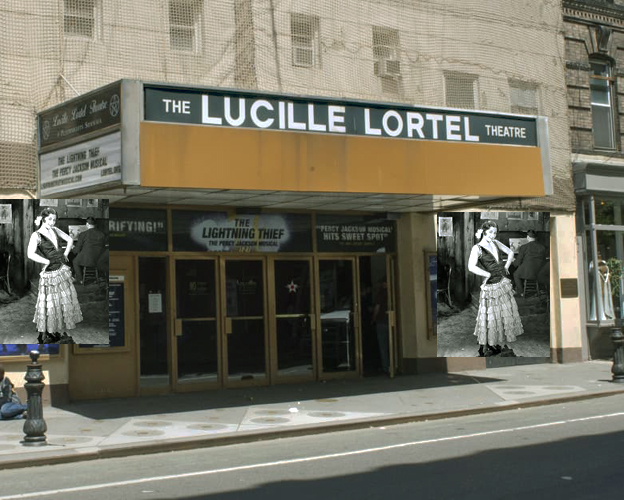 Her legacy and activism carries on to this day in a theater bearing her name on Christopher Street in Greenwich Village in New York City. The structure was built in 1926 as a movie theater called the New Hudson, later known as Hudson Playhouse. The interior is practically unchanged to this day.

Unfortunately, the theatre was closed due to Covid-19, while several productions waited patiently and panting in the wings: Artists, investors and executives had to revamp their calendars for almost two years and we all had to go online to find an audience. Keep in mind that nothing compares to a live performance.

Here is the good news: The doors have re-opened and those with proof of vaccination are welcomed to attend.

Here is the roster to mark your calendars: 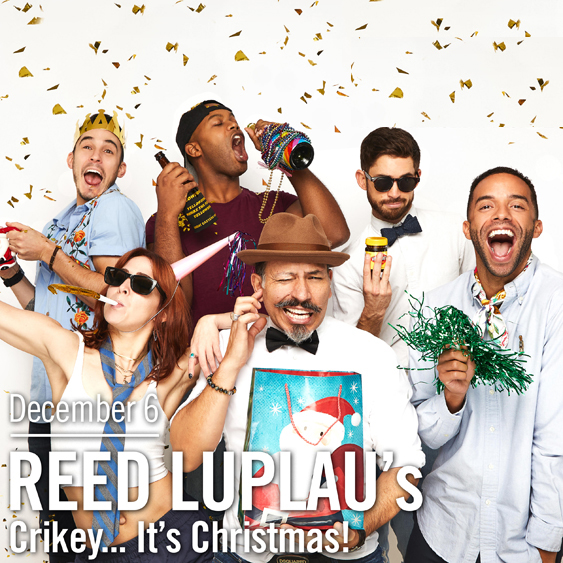 Enjoy this whimsical journey celebrating all things merry, bright and down under.  Aussie stars: Ricky Rojas (Moulin Rouge!) and Mig Ayesa (Rock of Ages) relive their memories of all things special growing up in Australia. This show is directed, choreographed and conceived by Broadway veterans Reed Luplau and features performers from Hamilton, Moulin Rouge! The Musical, The Lion King and mooooore.

Note: Dress in a holiday frock. 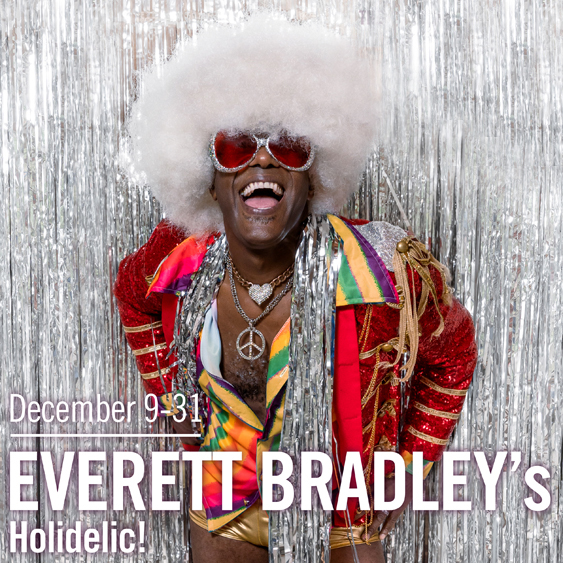 Fix your fro and get your groove back for this popular and fantastical journey outside of Everett Bradley’s home/garage. Finally! You won’t have to adjust the tint on your TV this year because this sexy and mod Santa is back and on stage with platform shoes and plenty of Poppa Pizzazz. There is no excuse to miss this spectacular event as he runs in heels for over two weeks. 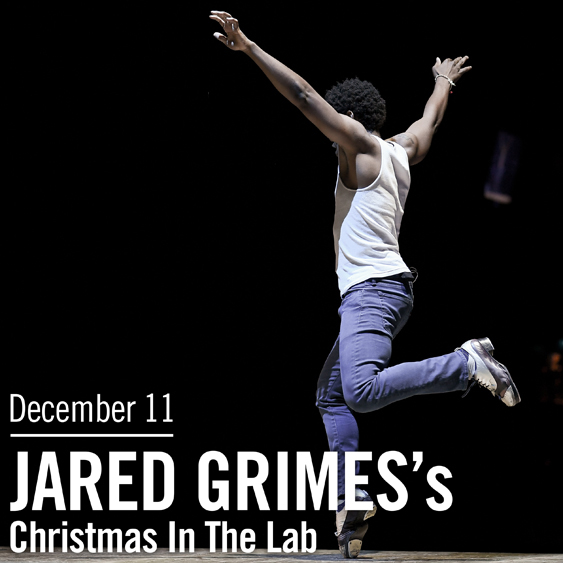 Jared Grimes hoofs and hits all the right spots with his talent and leather covered wing tips. This young man carries on a tradition known to Broadway gypsies dating back to the styles of The Nicholas Brothers, Eleanor Powel, Bill Robinson, Gregory Hines and Savion Glover, et al. Up on the housetop, click, click, click! 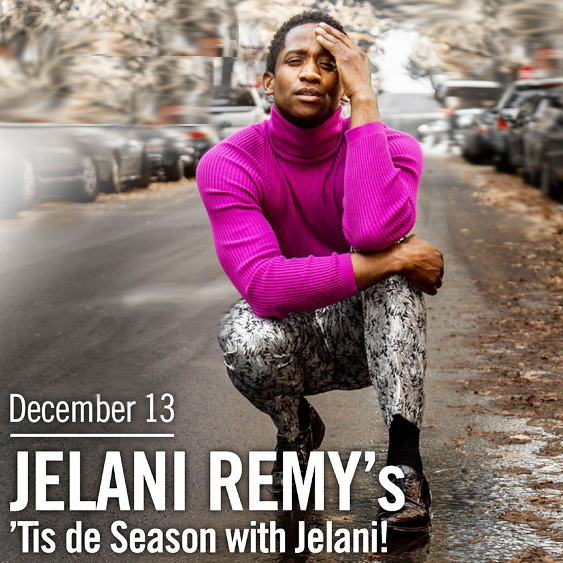 How do they do it eight shows a week?! I don’t know. How does Santa do it only once a year? Jelani Remy from Ain’t Too Proud: The Life and Times of the Temptations will show you how they do it in the West Indies. It’s never easy being an immigrant from the north or south pole. Just ask Santa, because, “Tis de Season with Jelani! 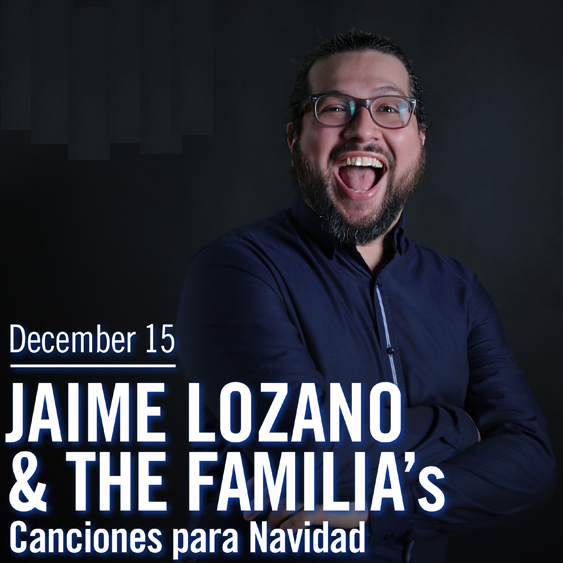 You don’t need to speak Spanish to enjoy and comprehend this holiday season.  We all know the words to !Feliz Navidad! The best part of music is that it’s international and crosses all invisible or visible borders — Jaime Lozano brings it to the stage for his one-night-only performance. Mr. Lozano was born in Mexico, and as an immigrant to the U.S., brings his native land, adopted home and the world of his Broadway familia together for an evening of stories and songs y la noche buena. 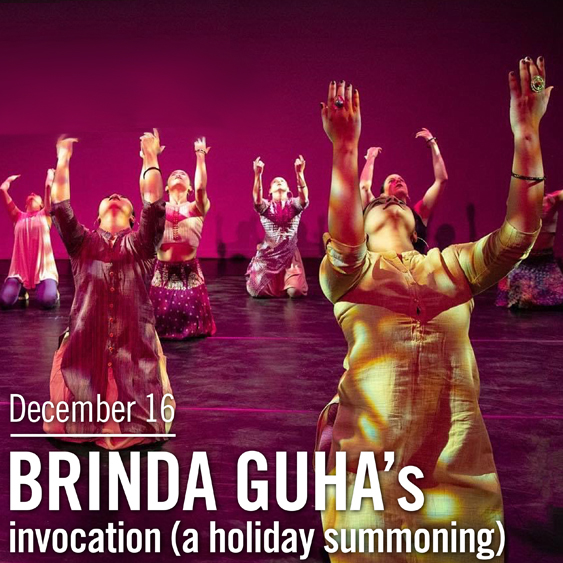 Brinda Guha is the melting pot of local creators with roots in south asian artistry. Together, they are a moment of serenity with a lot of hope for the future. Fans of dance agree and are mesmerized, if not transformed by this concept. This performance features Brinda Guha/Kalamandir Dance Company, Soles of Duende, Navatman Dance, Barkha Patel, and Ashni Davé. 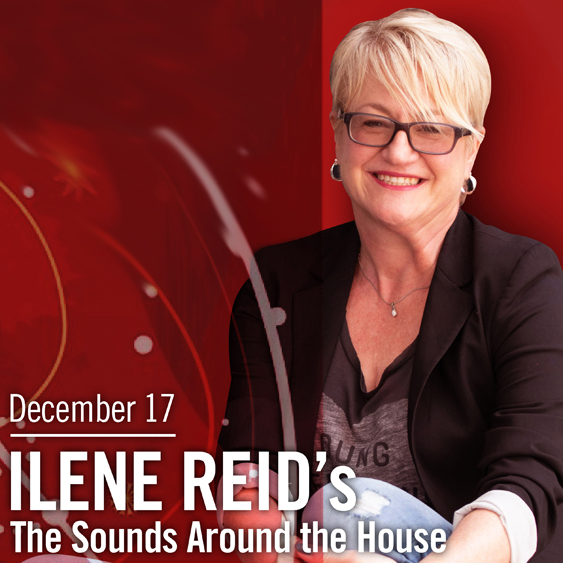 As a private vocal coach, Ilene has contributed to the arts from Broadway tours to the Great White Way. Join her for a night of reminiscing and tales of life behind sheet music and a podium. She is the candy that rocks around the house. 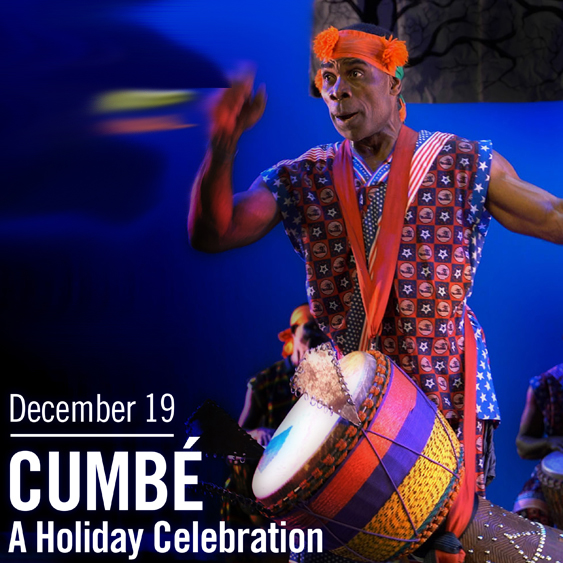 Cumbé is all about family traditions from the African Diaspora — at its roots, the word means celebration or party. This performance will highlight traditions throughout the evening with music and dance. Who doesn’t want to celebrate something? Anything? We need a little cumbé now. 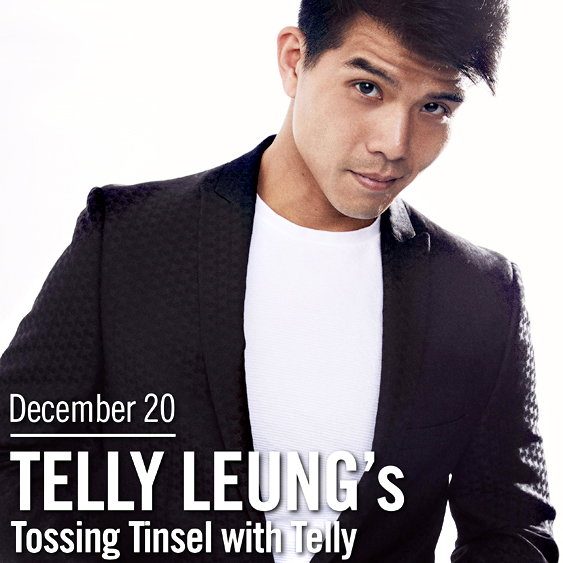 Many of us will more than likely remember Telly from the show Glee or perhaps seeing him perform on Broadway. His show might get a little tipsy with holiday cheer. Tossing Tinsel with Telly is always a good time for theatre folks and friends alike. He always shines brighter than a mylar curtain even when he almost hit my head while jumping over me in a Broadway production of Godspell.  A-men! 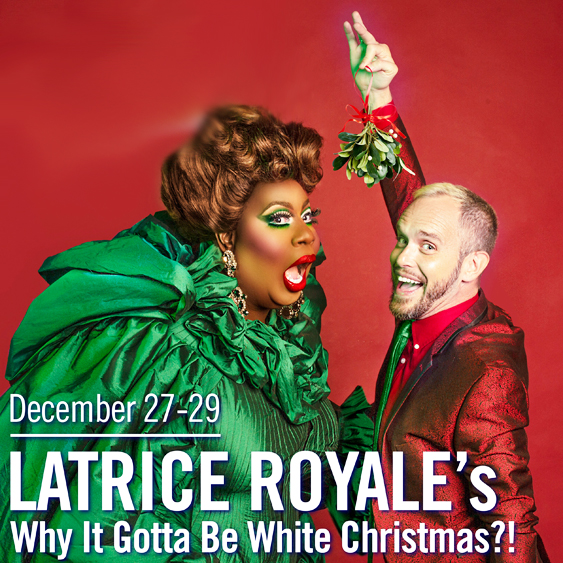 No one, but no one, can deny Latrice Royale for her well-deserved crown of glory (halo) this holiday season. From fans who watched her on closed-circuit TV all the way to stardom RuPaul’s Drag Race, this talented enigma has pipes, a voice and style and a story of survival. I cannot confirm this, however, my supernatural instinct tells me that Lucille Lortel approves of this holiday list and will be watching all of them perform in the wings of her theatre Off-Broadway.

Ya read it here first!

A Fashion-Forward Trio for Fall
Ring Around the Rosies
Shop the Andaz Holiday Bazaar Online for “Gift That Give Back”
Beauty Best Bets: CosmetiCare Line From Pros
Previous Article