The Tony Awards will air this Sunday. The ceremony is broadcasted  live on CBS from New York’s landmark theatre, Radio City Music Hall. 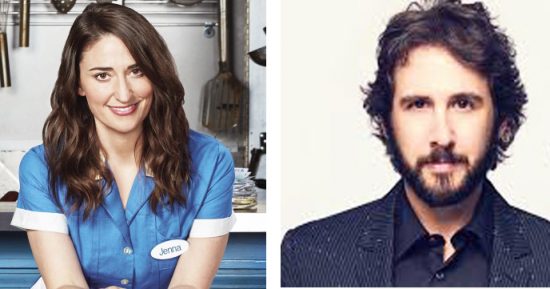 The Tony Awards began in 1947 by a committee of the American Theatre Wing. The award is named after Antoinette Perry, nicknamed Tony. Perry was an actress, director, producer and co-founder of the American Theatre Wing. This year, the ceremony will be hosted by Sara Bareilles and Josh Graban who both rose to fame as pop stars before finding success with Tony-nominated musicals — Groban as leading man in Natasha, Pierre and the Great Comet of 1812, and Bareilles as composer/lyricist and star of Waitress. 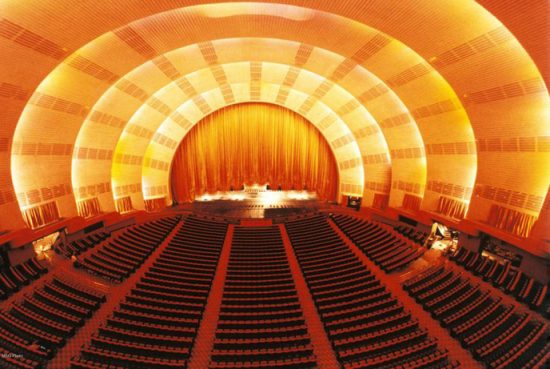 Special Tonys for lifetime achievement will be presented to Chita Rivera and Andrew Lloyd Webber. 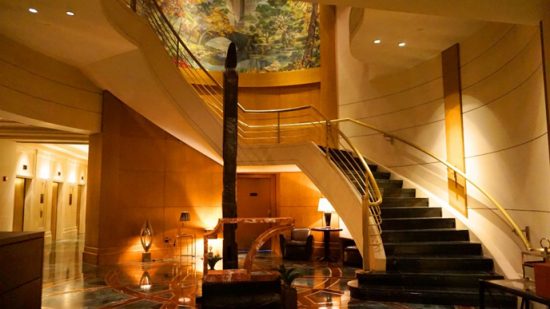 The city is electrified with many places to watch or attend the 72nd awards show.

Here are my picks.

The Sofitel on 44th Street has a Tony Awards-themed suite with a $100K package deal that gives access to the red carpet. This midtown Manhattan hotel is a just a few blocks away from the event. Also launched this month in the hotel’s lobby is the Fraver Gallery. Available for viewing through June, the exhibit showcases the works of iconic Broadway poster legend Frank “Fraver” Verlizzo. 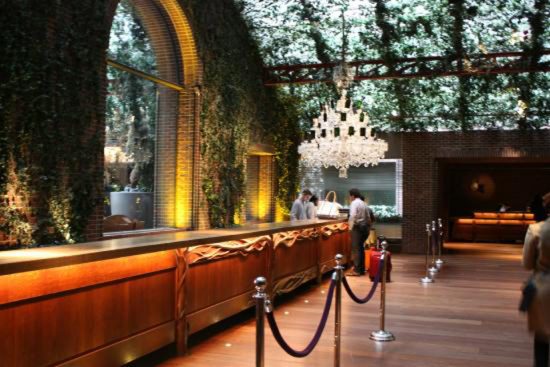 The Hudson Hotel on West 58th Street is celebrating the event with the Ultimate Tony Awards Viewing Party. Broadway’s big night out will be celebrated at their restaurant Umami Burger.

The hotel will be showing the live performance at the popular restaurant and guests will also be treated to a live DJ spinning showtunes during commercial breaks.

Read City Pulse every month for insider tips and the latest events happening in and around New York City.