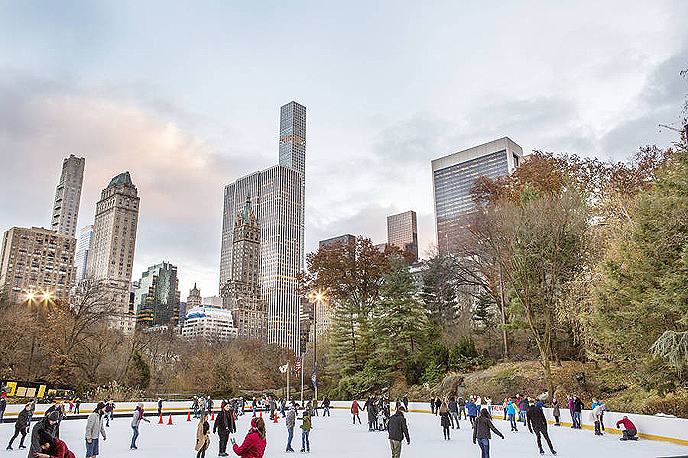 Family Fun & Exercise: Many of the outdoor skating rinks, such as Wollman Rink in Central Park and the Winter Village at Bryant Park, will be defrosting the ice at the end of March.  Now is the time to get the family together and lace up the blades for one last turn (or triple axel) around the rink until next winter. 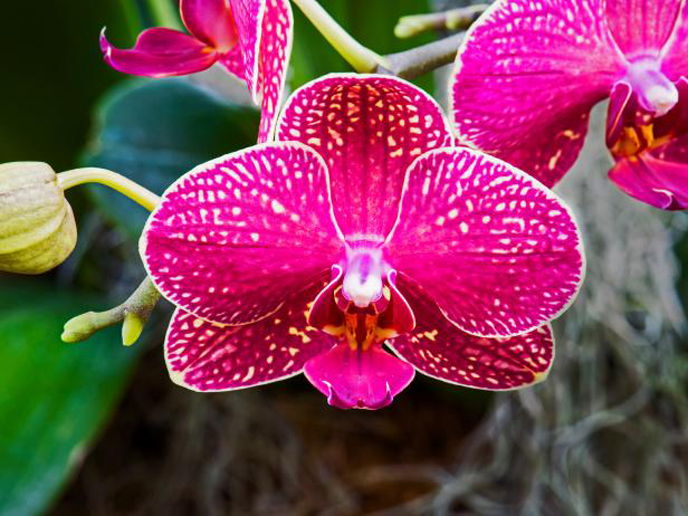 Horticulture: Orchids fill the Victorian-style Enid A. Hapt Conservatory a The New York Botanical Garden in the Bronx. This colorful show runs from March 1 until April. Every year the vast and impressive display follows a theme; this year’s 18th installation is titled The Orchid Show: Jeff Leatham’s Kaleidoscope – Mr. Leatham is best known for his arrangements at The Four Seasons Hotel. 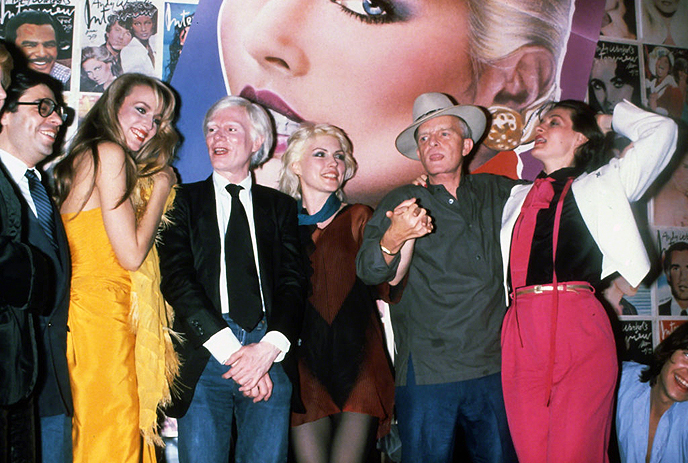 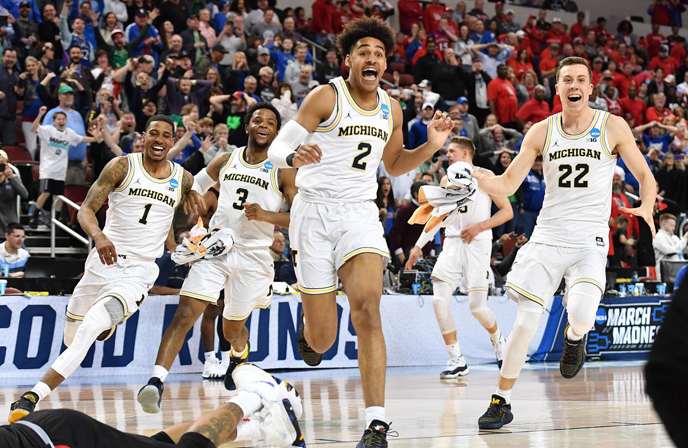 Basketball Championship: Barkley Center will be rockin’ (and dribblin’) with all the basketball teams in the Atlantic Conference including players, alumni and fans from Fordham, Rhode Island, Richmond, UMass, Saint Louis, Dayton, VCU, etc.  Brooklyn’s court will be on fire for this sports event because the prize is a bid to the NCAA tournament. Games run from March 11 thru 15th. 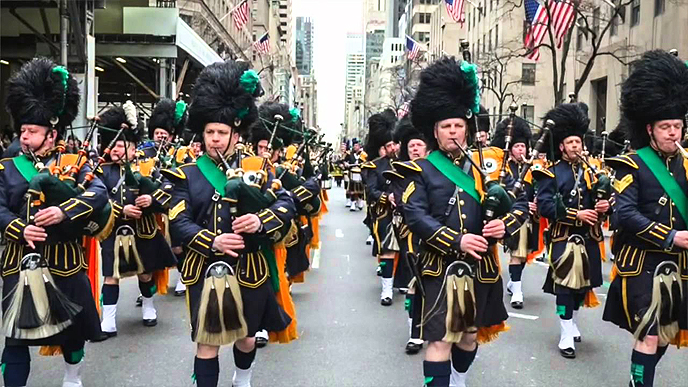 St. Patrick’s Day Parade: This long-standing parade dates back to 1762. The attire is green but not mandatory. Neither are kilts but it’s a lot more fun seeing them especially on a windy day.  There will be plenty of lads and lasses in full costume (and uniform) as the sound of bag pipes echoes through the streets of midtown along with the boom, boom, boom of bass drums and timpani. A nice pint of beer before in your favorite Irish pub elevates the festivities.  The parade is on Tuesday, March 17th and starts at 11am, marching up 5th Avenue from 44th Street to 79th Street.

Read City Pulse every month for the latest in what’s happening in the arts, culture, events, dining and entertainment in and around NYC.