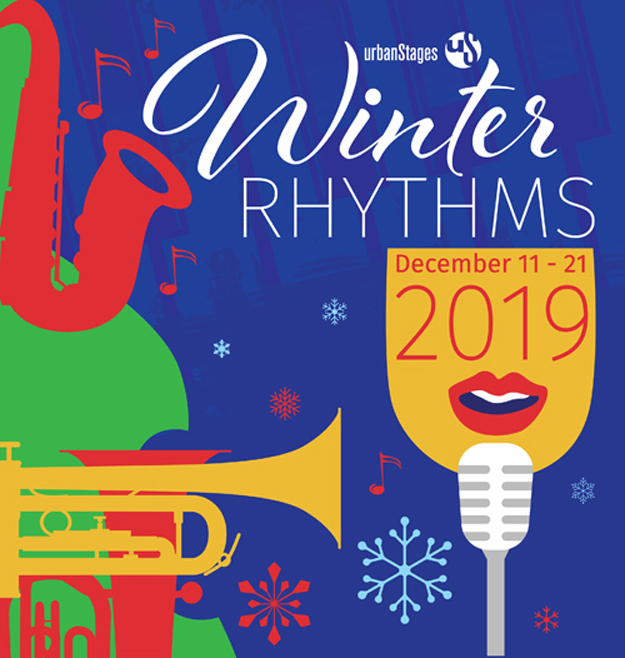 Celebrating their 11th anniversary, Urban Stages presents their annual fundraising event in support of the Urban Stages Arts & Education Outreach Program. The concerts range from Classical and Jazz to Opera and Musical Theatre and more.

Here is a peek at their line-up. 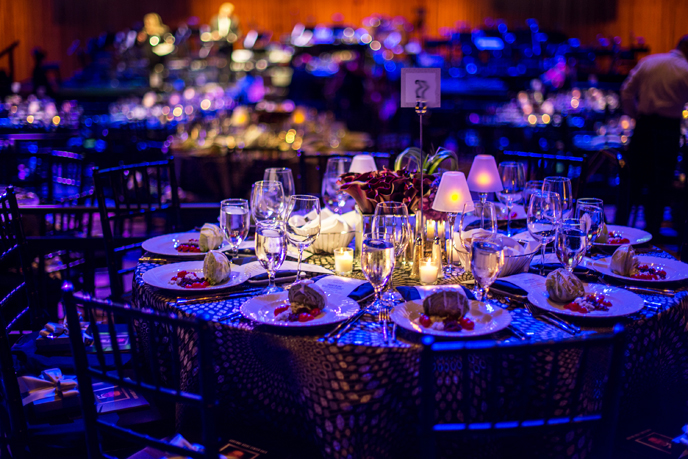 A Patron’s Night Gala Celebration is set for Monday, December 16th at 7:00 pm with a special show, Sing The Shadows Away starring Karen Akers. Tickets are priced from $160-$500, including cocktails at 6:30 pm, the show begins at 7:00 pm with dinner following the performance. 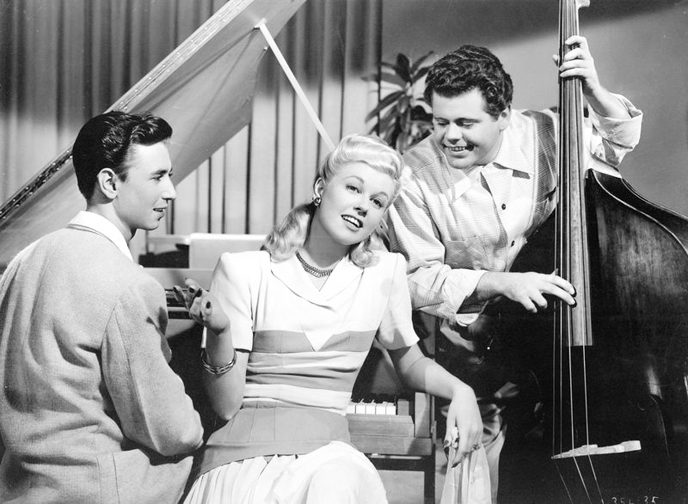 Here are just a few of my picks to mark your calendar:

Check out their website for all performances and to reserve tickets:

Metro Man: What’s In His Bath This Month?