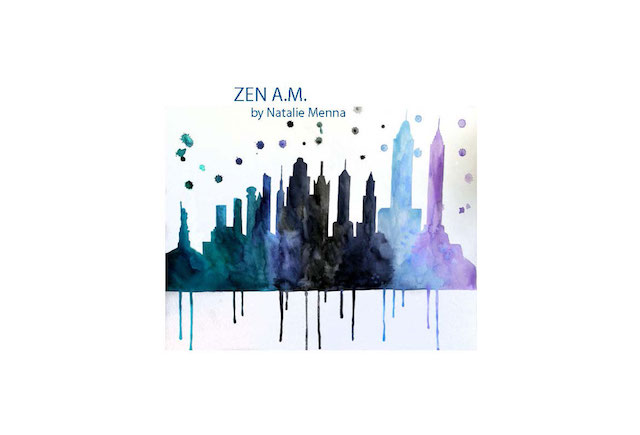 Award-winning playwright and actress Natalie Menna presents Zen A.M. through June 16th, so catch this funny, insightful play while you can — you’ll be glad you did. Running Thursdays through Sunday, it’s the quintessential New York play in that it forces you to think and presents elements of comedy and tragedy. The setting is off-Broadway intimate, so you’ll feel as though you’re right there with the actors in the midst of the action. Zany and unpredictable, Zen A.M. brings a fun, diverse cast of characters together under the auspices of greed, art, politics, and post-9/11 anxiety in downtown New York City, highlighting the political underbelly of the art world. 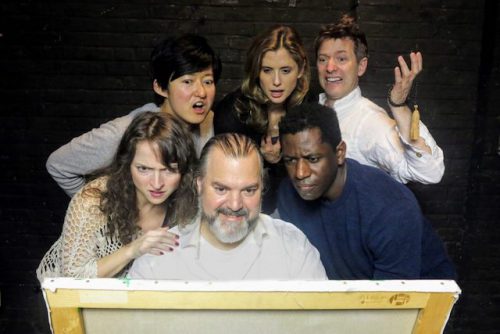 You’re transported back to September 24th – 26th in 2005; Bruno’s artist loft faces Ground Zero, and as the International Freedom Center (IFC) was set to open and feature his work, he struggles with his internal demons, and the people around him. The IFC never opened, yet Bruno resolves his personal problem in an original manner. 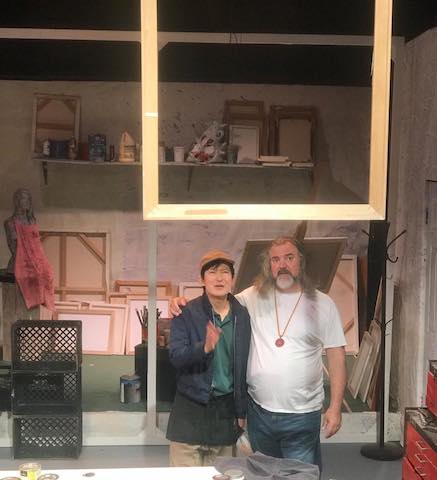 The lead, Bruno, is played memorably by the regal Brad Fryman, whose roles never fail to resonate long after you’ve left the theater. Dai Ishiguro is excellent as delivery man Kim, who has no problem conveying his taste in artwork. Elizabeth Inghram is perfect as the social climbing Rachael, and delivers lines that range from witty to hilarious. Alexandra Bonesho as Bruno’s girlfriend Denise is incredibly expressive, and infuses her role with a larger-than-life quality. Sean Phillips is superb when deadpan and when animated, and can even make a foot rub seem humorous. John Gazzale as the new-age guru Chang imparts a light conviviality to the play, and even burns sage that refreshes the audience along with the play’s characters. 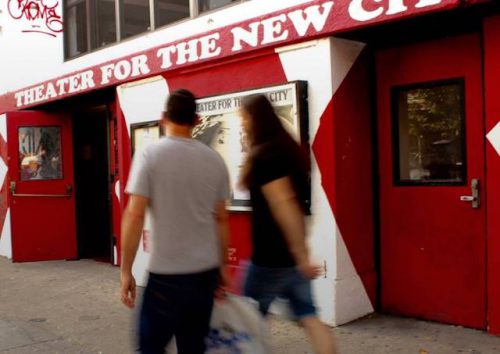 Produced and presented by Theater for the New City with artistic director Crystal Field, and directed by award-winning Andrew Block, you can buy tickets or read more at: https://theaterforthenewcity.net/?vh_show=zen-a-m 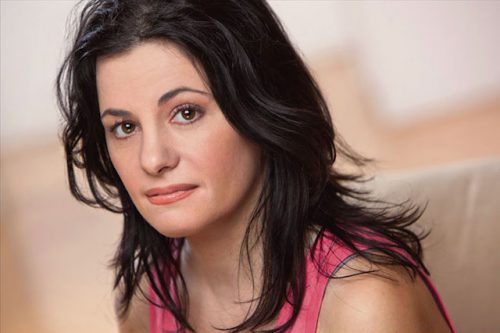 And to read more about playwright Natalie Menna: https://www.nataliemenna.com/