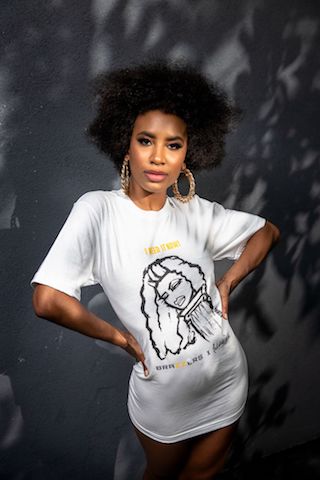 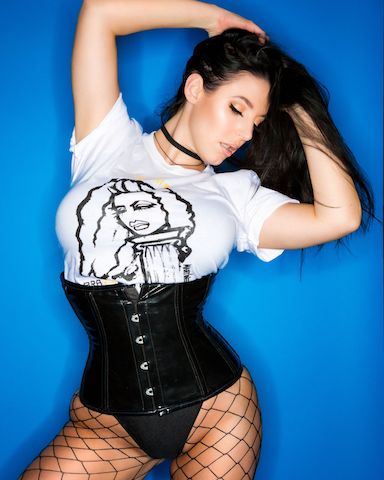 I love the T-shirts! They’re edgy and promote a great message. Every person should feel empowered and comfortable with their bodies. Let’s allow ourselves the freedom to express our glam. I’m jining this revolution! 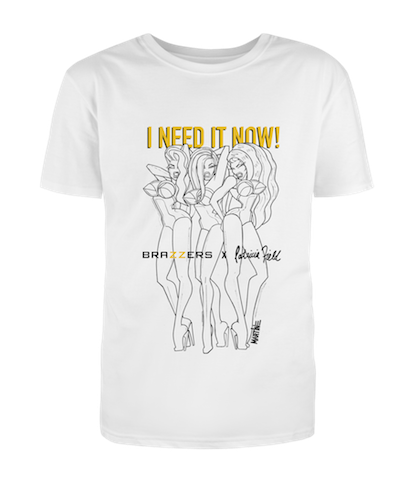 You can purchase the limited edition I NEED IT NOW! Tees HERE for $40. 100% of all proceeds will benefit CFDA and Vogue’s Fashion Fund. The Council of Fashion Designers of America, Inc. (CFDA) is a not-for-profit trade association founded in 1962, whose membership consists of 477 of America’s foremost womenswear, menswear, jewelry and accessory designers.

The mission of the CFDA is to strengthen the impact of American fashion in the global economy.