Who would like to miss a promenade if it happens only once in a lifetime? Missing prom for a teenager would mean missing a part of his/her life. As the years have passed, lifestyles and traditions have changed, just as how a girl asks a guy to go to prom. Traditionally, guys are known to be the only ones asking their princesses to go to prom but with the millennial generation, there could be no difference. Just as how much the guy wants her princess go to the prom, it is also just as how the girl wants her prince charming go to prom with her. This one-time event in high school heightens all these teenagers’ hormones.

Here are some simple yet memorable ways on how to ask someone to go to prom with you.

1. Traditional Way: Cards This works well if you do not know how to ask your crush in person. Whether it would be a yes or no, you did your best to reach out to your crush. Sending a card with a Yes would be wonderful meanwhile a “No” response, you won’t feel much frustration compared to hearing your crush say No. 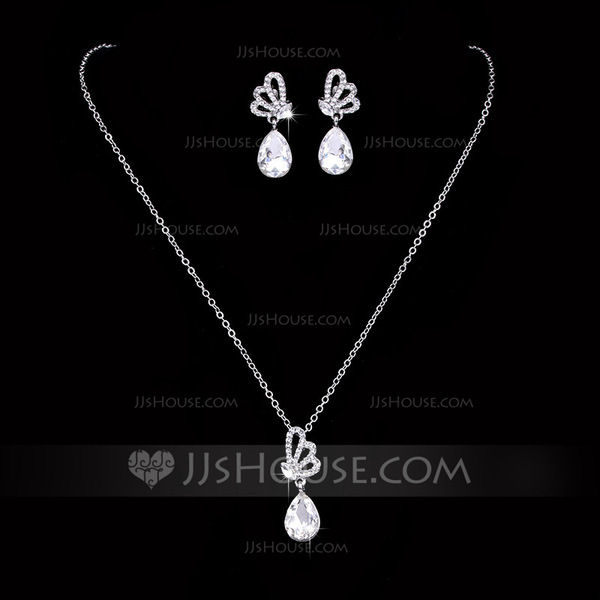 2. Jewelry: A girl’s hormones would shoot up once her prince charming would ask her to prom with a necklace, bracelet or a ring. Whilst this could be worn during the prom itself, this would serve as a token. Remember prom only happens once or twice and you might can only go with your prince charming to prom once.

3. Chocolates: If you really want to appeal to her senses, this would be the best idea, chocolates! This is so sweet, just as how sweet your love is. Your princess’s endorphins and serotonins would really be activated and will have no hesitations saying Yes. 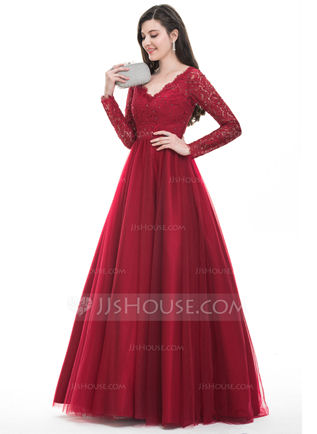 4. Prom Dress: Your girl will be so surprised to receive a lovely red prom dress on the mail with a message asking her to go for prom. Whilst proposing for a prom, this might also be confessing your love, which would be more exciting and thrilling. Choosing a fascinating dress for your beautiful princess would give her the impression that you’d really want her to be the queen of the night.

5. Food: This could be applicable to both girls and guys but have you heard this, “the way to a man’s heart is through his stomach.” A girl would exert much effort to cook food and ask her prince charming for prom. Who would say no to a very delicious food anyway?

6. Friendship Goal Proposal: Prom is not just about having a date with your crush, boyfriend or a girlfriend. Group dates would also be one of the most fantastic and rewarding dates with your best friends. It could also be your last and the most memorable date you will be having with them before you go to your respective universities so come on, cheer up, wear your stunning prom dress, enjoy the night and have fun.

BoxyCharm is a Beauty Best Bet