Corie Adjmi’s Life and Other Shortcomings stories have a lulling melancholy that transfixes the reader into a slower tempo that is comforting and self-revelatory at the same time. Her stories echo the lives of ordinary women and men that we can all identify with. The almost surgical-like observations of the details that make up the somehow humdrum lives of her protagonists contrast with the passionate exploration of their inner lives. There is always a tension between the neat, seeming conventional surface of their existence and the inner chaos of emotions whether it is frustration, disappointment, or desire. 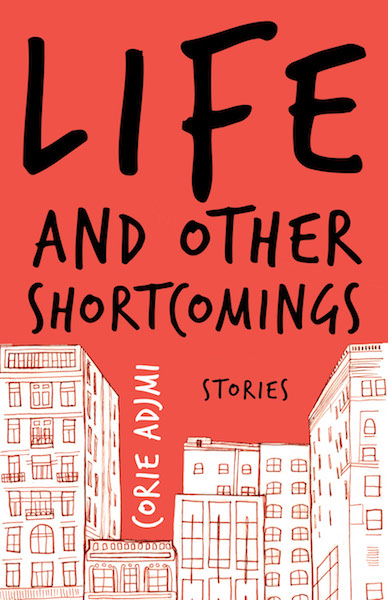 When Corie reports how a young girl witnesses the violence lurking at the core of the seeming normal marriage of her best friend’s parents in Blind Man’s Bluff, we are gripped with a mix of horror and acknowledgment. In Happily Ever After, Corie Adjmi describes how a woman, jealous of the attention that her boyfriend lavishes upon his car, destroys it in a methodical, planned out fashion to exert full control over him. There is a chilling vibe in her tales that have a ring of familiarity. They betray something that we all know but try not to see.

Yet beneath the disconnection of the characters, Cori’s subtle lens of observation creates magic as we visualize the palpable details of the existence of her characters. The description of the first steps of intimacy between a fifteen-year-old girl and her drifter boyfriend has a ring of authenticity that recreates exactly every young woman’s confused feelings of fascination and unreality in that situation. She describes a traditional Jewish woman’s alienation in a marriage that does not fulfill her spiritually anymore and how a random incident suddenly brings joy back to it.

The last story is particularly biting as Corie describes the evening of a 50-something woman at a party in a high-end gallery in New York. Her inner agony as she compares her aging body to that of younger, perfect-looking women is mixed with deep anger and resentment towards the misogyny in our patriarchal society. She expresses every woman’s disenchantment and pain as she feels herself becoming invisible, and how she can fight back and gain her dignity again. 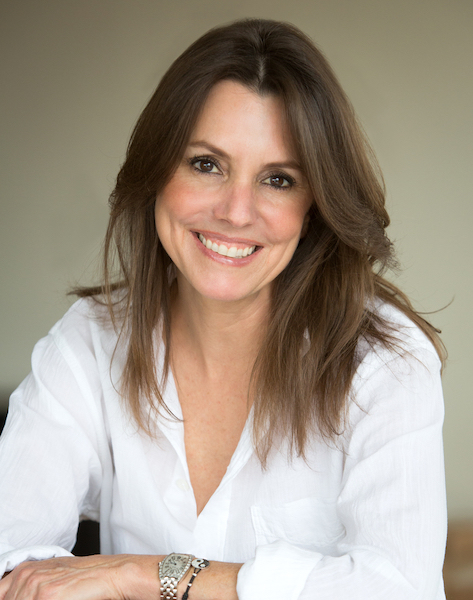 A great summer read, Life and Shortcomings was recently featured and reviewed by the Jewish Book Council and featured in Parade’s “20 Classic and New Books About Feminism That Will Get You Thinking and Talking” roundup. Life and Other Shortcomings also recently took the gold in a 2021 International Books Award Winner in the Fiction: Short Story category.