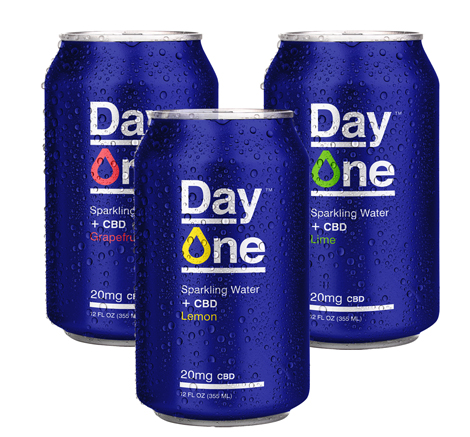 The sparkling water from Day One (also known as seltzer, club soda, and pop to some readers) is quite a palate cleanser. If you’re a fan of the bubbly,, here’s a beverage without alcohol for you that contains CBD. We tried and liked the lemon, lime, grapefruit, and green citrus flavors, but you can decide which flavors you prefer.

As for the 20mg of CBD, according to the Mayo Clinic, a prescription cannabidiol (CBD) oil is considered an effective anti-seizure medication. However, further research is needed to determine CBD’s other benefits and safety.

For those of you who still have no idea… CBD is a chemical found in marijuana and doesn’t contain tetrahydrocannabinol (the psychoactive ingredient discovered in pot or weed that produces a high). The usual CBD formulation is oil, but CBD is also sold as an extract, a vaporized liquid, and an oil-based capsule.

Give Day One a sip and see what you think! Read more and order HERE.

I’m on Cloud Nine After Using These CBD Brands