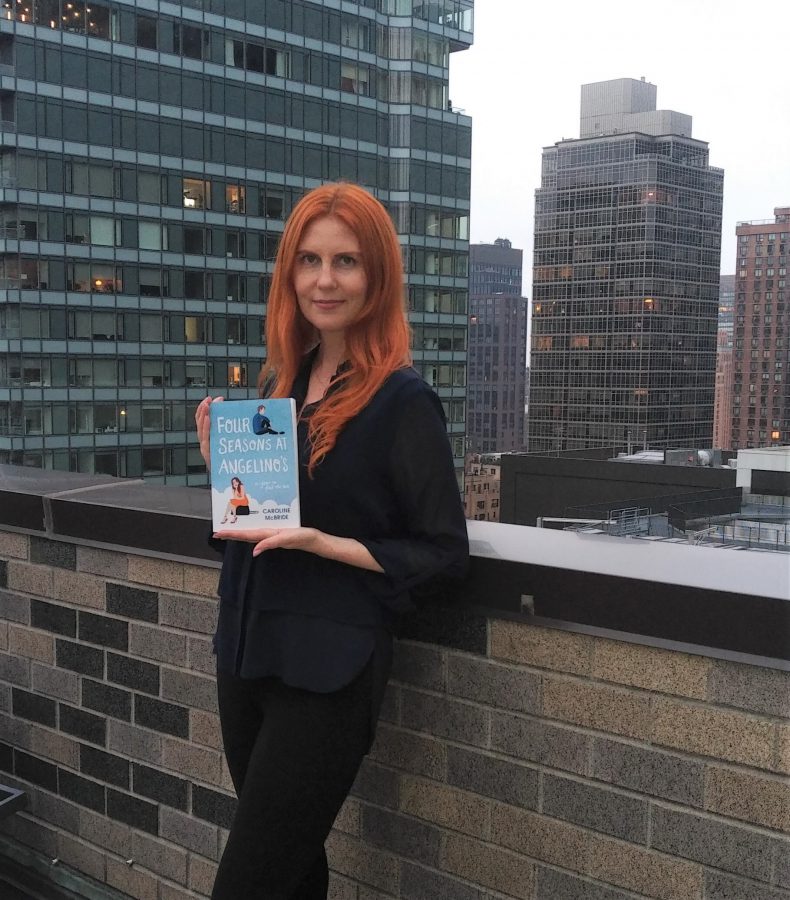 For an entertaining read that is delightful and captivating to take you away from all the chaos going on in the world check out Four Seasons at Angelino’s (Post Hill Press). The book incorporates, comedy, travel, modern-day romance and the struggles many of us women go through in life. If you like food, then you will especially like this book as you read about different countries, cultures, and restaurants. This satirical rom-com novel is about women’s empowerment, timing, communication, undeniable chemistry, culinary chaos, and the quest to find true love. Author Caroline McBride sat down with Beauty News NYC to speak more about her book and how it all started. 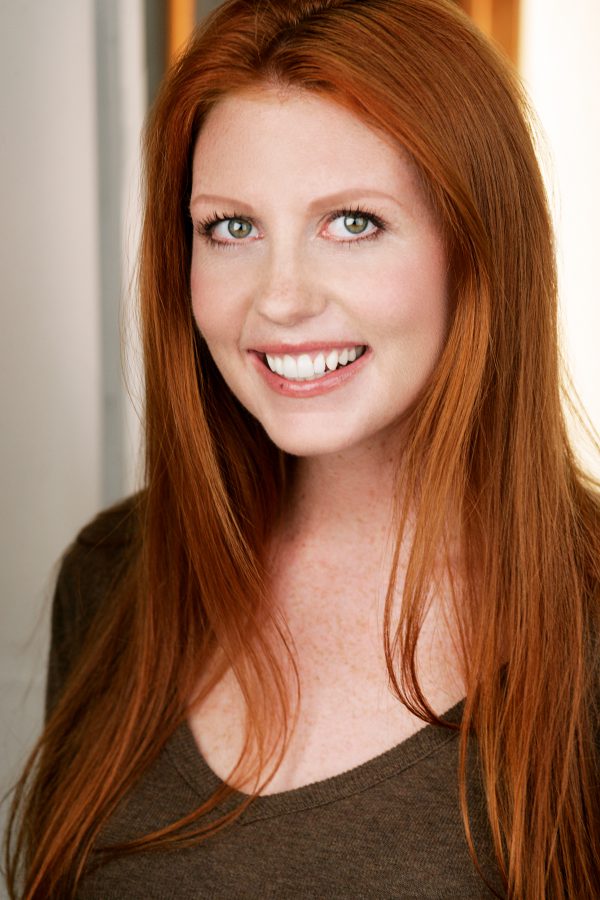 Can you tell me more about your background and when you started writing?

I’m a native Southern Californian who loves traveling around the world as well as exploring new discoveries within the U.S. I’ve worked since I was fifteen-years-old in various sectors: teaching in public schools, running my own non-profit fundraising firm, serving as COO of an online culinary start-up, and I spent the last decade working as a publicist in the hospitality and beauty industries. Over the years, writing crept its way into my professional life from composing marketing materials to speechwriting. Stories fascinate me and I wrote a screenplay long ago, but I put my personal creative writing endeavors on hold due to work obligations until 2018 when I wrote Four Seasons at Angelino’s.

You dedicated the book to Paul Allen, could you tell me a little bit more about him and how he inspired you to write the book.

Although primarily known as a brilliant technologist, Paul’s intellect and interests were vast and broad. A true renaissance man, he played guitar, attended ballets, enjoyed museums, and focused on scientific pursuits among his many other passions. As avid readers, we often discussed literature and visited bookstores together in different cities. After torturing him with numerous stories about my international work exploits, he teased me about writing a book. Paul sparked the idea and I considered different themes with him until settling on the plot of Four Seasons at Angelino’s.

The book takes the reader to various exotic countries. If you had to choose, where would be your favorite place to go?

I’m dreaming about returning to Hôtel Cap Estel in the South of France. The estate is gorgeous, and it includes a private beach, excellent food, and stunning views of the Mediterranean.

Do you see yourself writing a sequel?

You have dined in some of the best restaurants in the world. Do you have a top three you would recommend?

The Bench in Pebble Beach

Your work life is extremely busy. How long did it take you to write Four Seasons at Angelino’s and when did you find the time to write?

I wrote Four Seasons at Angelino’s throughout the summer of 2018. During the following eighteen months, I gave the novel three major revisions and collaborated with editors. Long flights provide a great opportunity to write. No distractions, no phone calls, just hours alone with my laptop. Being an insomniac also helps. 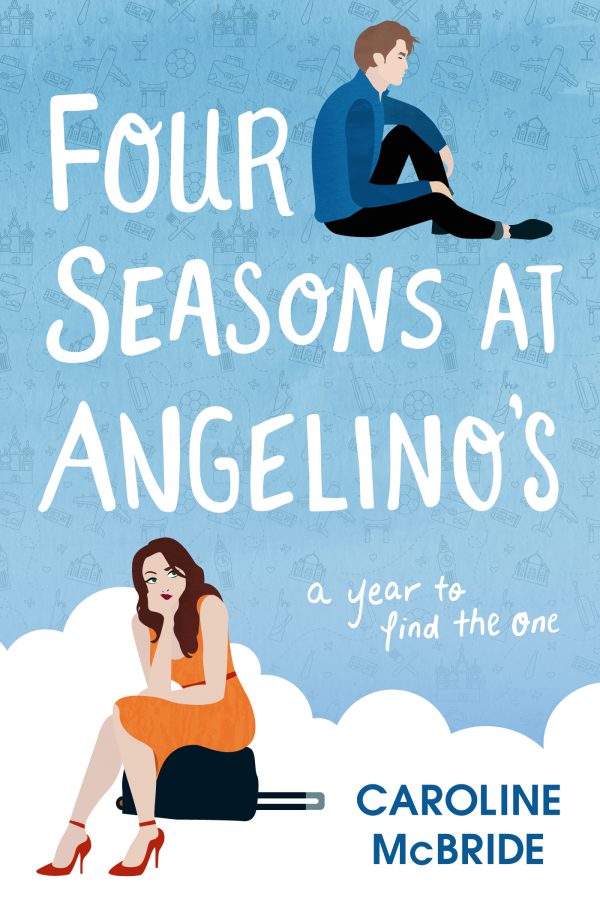 To read McBride’s romantic comedy to take you on an exciting journey go to https://www.amazon.com/Four-Seasons-Angelinos-Caroline-McBride/dp/1642935638.