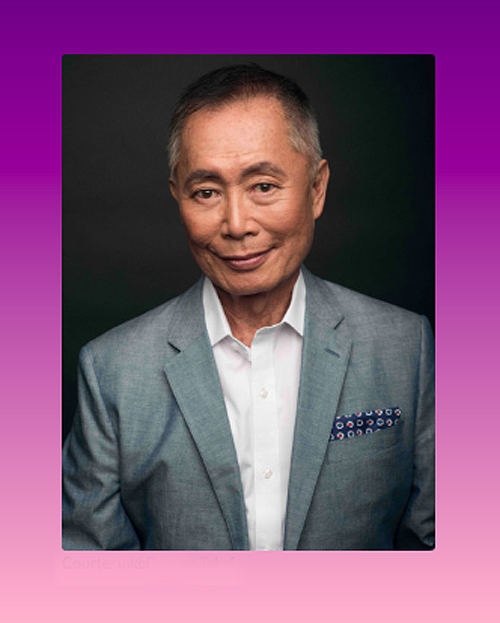 Every year, New York City plays host to a gathering known as Japan Day @ Central Park. Originating in 2007, the event is a celebration of Japanese art, cuisine, culture and history. This year marks a new addition to the festivities as the organizers introduce the very first Japan Parade with George Takei as the Grand Marshal.  It all takes place on the Upper West Side of Manhattan on Saturday, May 14th, 2022. 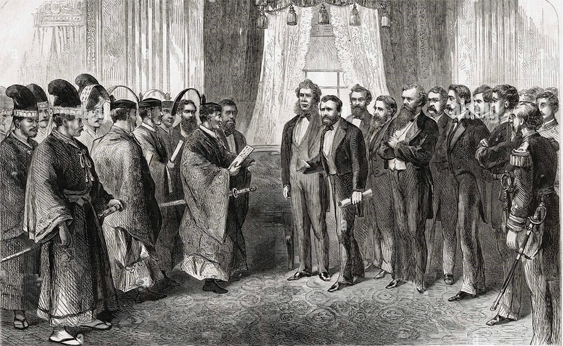 The parade has been a project in the works for the past two years, however, it was unfortunately postponed due to Covid-19.  The plan is back in the streets this year and coincides with the 150th anniversary of the visit of the Japanese Mission led by Ambassador Iwakura Tomomi in 1872.  It was a successful meeting that led to the establishment of Japan and U.S. relations, as well as the creation of the Japanese consulate of New York.  This year also celebrates the introduction of baseball to the people of Japan — the American sport has grown with amazing popularity throughout their country. 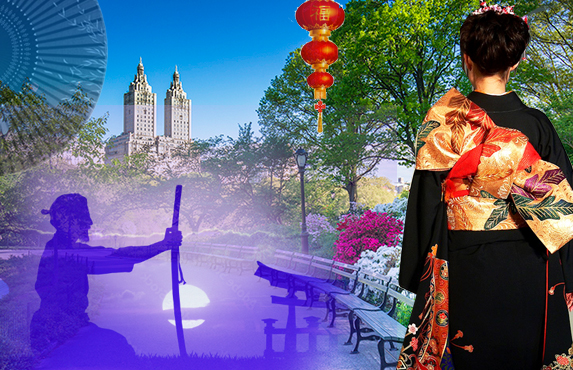 The creation of Japan Parade is to further promote the friendship between the U.S. and Japan and to express gratitude to New York City. The parade will travel south on Central Park West to 68th Street and will include performances by the cast of “Pretty Guardian Sailor Moon,” Hello Kitty, Cabu, Soh, Daiko, Japanese Folk Dance of NY, Kazanami Yosakoi Dance Project, Tate Hatoryu, Anime NYC as well as international Karate organization Kyokushin-kaikan and many others.

Now is the time to witness the inaugural parade and participate in the many festivities throughout the day.

Metro Pets: The Wagz Freedom Smart Dog Collar Does Everything 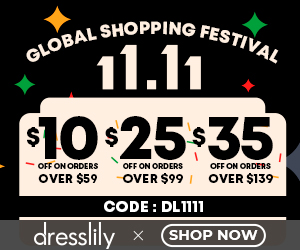