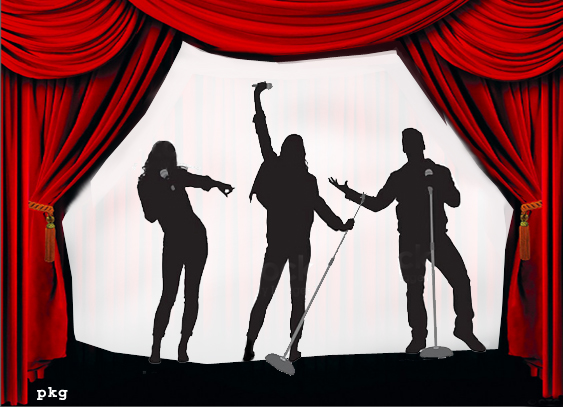 Many but not all Broadway shows go dark on Mondays — meaning the lights are out and it’s a day off for the performers, musicians, stagehands, ushers, etc. It used to be the common rule for all theaters, however, today there is a little more flexibility with schedules. Regardless, this Monday the neon lights will burn bright with the one-night-only concert series Broadway by the Year — Almost On Broadway at The Town Hall. 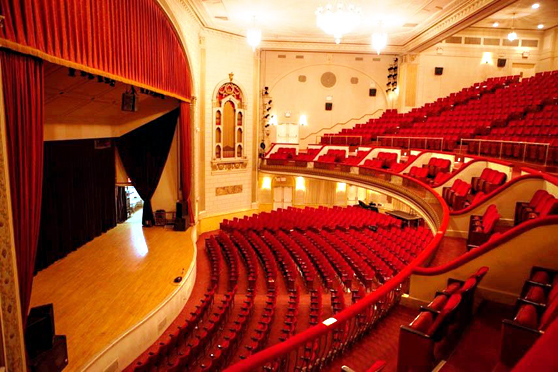 The Town Hall on 43rd Street presents their evening of music and stories with some of the leading performers to grace the stage. Almost On Broadway is a compilation of songs from some of the most popular and very successful musicals that had long runs, achieved awards, became household names, but never quite made it to a Broadway stage. Created, written, directed and hosted by Scott Siegel, Scott has produced approximately 400 major Broadway-style concerts in New York and around the world. 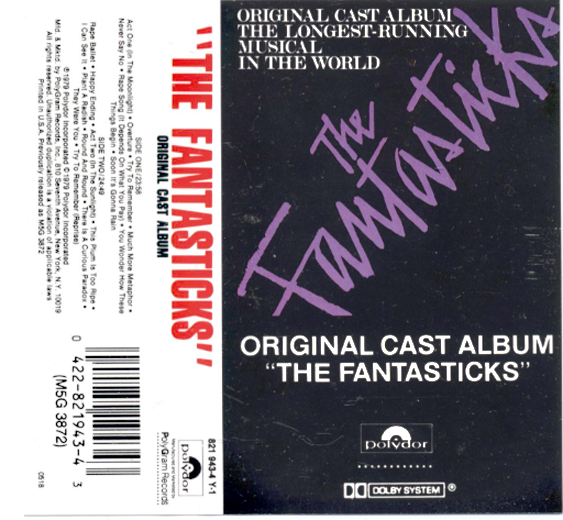 The night’s line-up will include familiar and show stopping numbers from The Fantasticks, Forbidden Broadway, Forever Plaid, Beehive, Jacques Brel is Alive and Well and Living in Paris, and one of my favorites, When Pigs Fly, just to name a few. 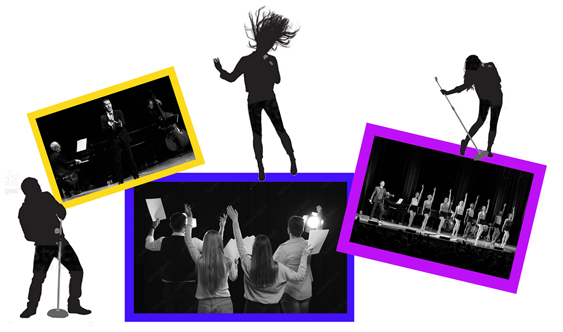 Just another reason to come hear the music play on Monday night.

For tickets and more information: The Town Hall