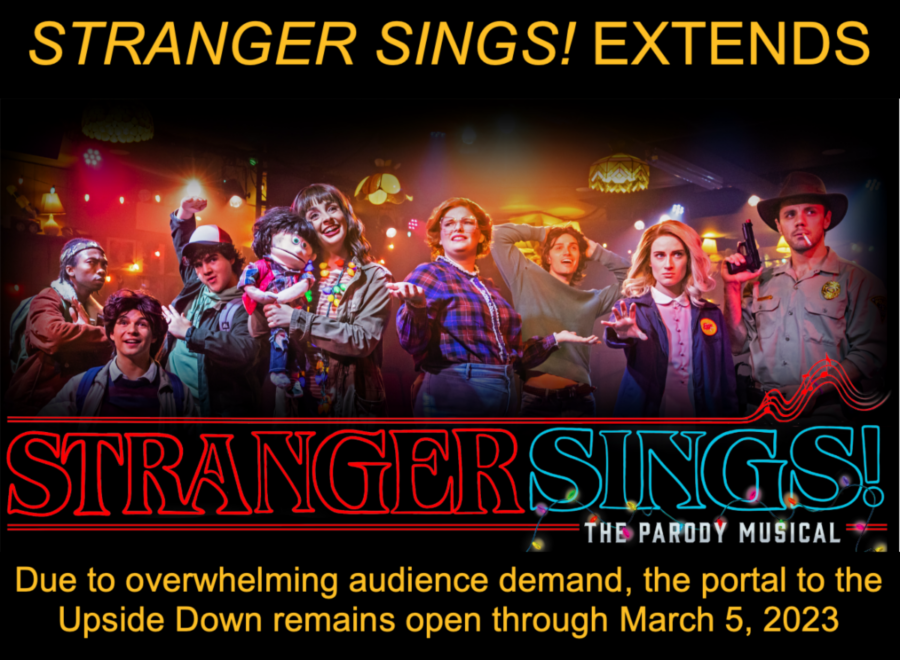 Stranger Sings! The Parody Musical is ideal for Stranger Things fans (of which there are many), who will get an extra kick out of the “eggos” references, Dungeons and Dragons campaigns, and the hilarious 80s hairstyles.

Secure your tickets for Stranger Sings! The Parody Musical online HERE, and enjoy all your favorite things about the series, but with the added benefit of original music, side-splitting humor, and maybe, some #justiceforbarb.

Get That Sun-Kissed Glow with Rich Tanning Mousse