The history and legend of the beard go back to a time when men walked with their knuckles scraping the ground. In prehistoric times, some historians (and barbers) believed that men grew long and bushy beards for three main reasons: 1) Warmth. 2) Attract a mate. 3) Lack of a sharp, cutting stone. Regardless, beards are here to stay, and the following are several styles you will see on the male mug this year. 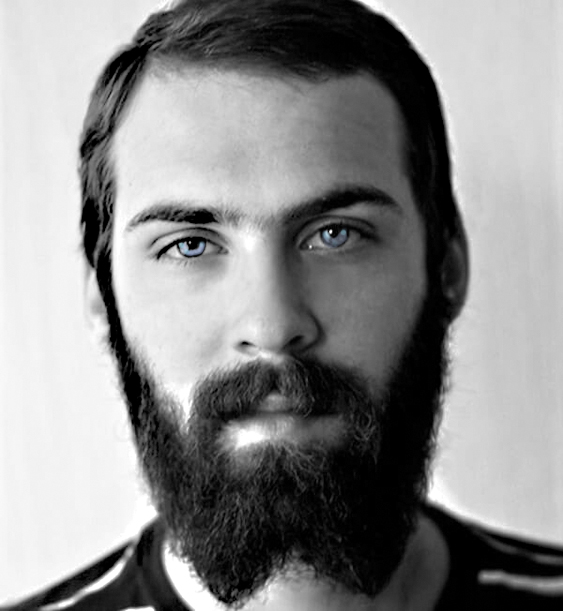 Created by the French, or perhaps the Swiss, this divide will make an appearance on several American faces regardless of a personal sense of grooming and political statement. 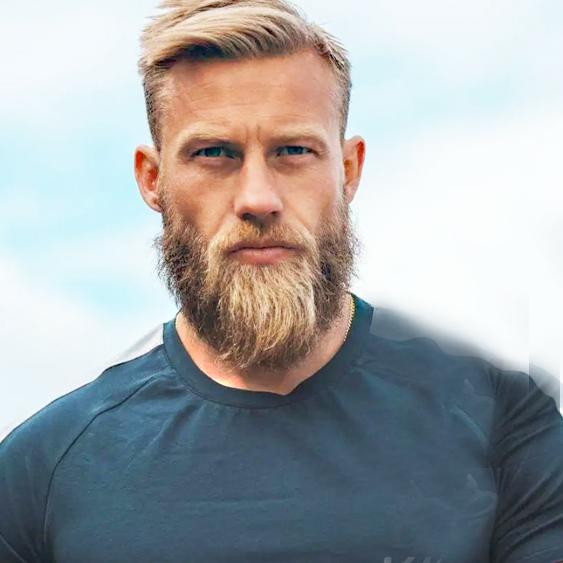 Popular in Hollywood, especially period movies based on wielding a sword or driving a monster truck, this style will sustain but hopefully trimmed and groomed closer to the chin and most of it will end up on the cutting room floor. 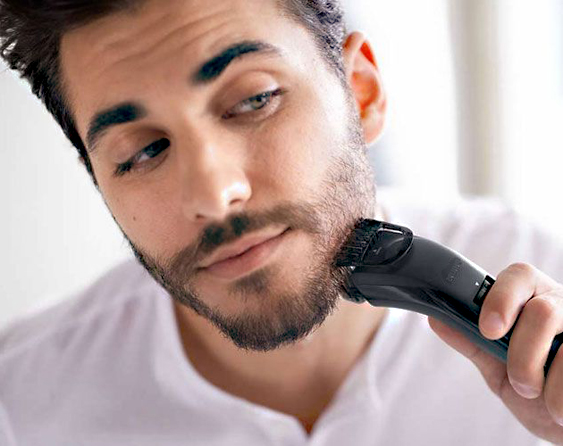 Stubble never goes away. It looks classic, handsome, and sexy and it’s very easy to maintain. If the man can grow a full beard, he best keep it trimmed for date night. 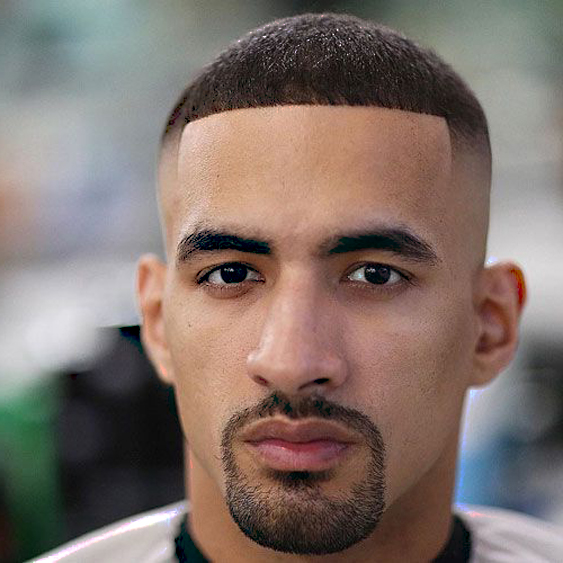 This style is clean fresh and also adds a bit of definition and character on the handsome face. Most men carry it off very well. It will be seen on the streets from sea to shining sea but hidden behind a PPE mask at this current time and writing. 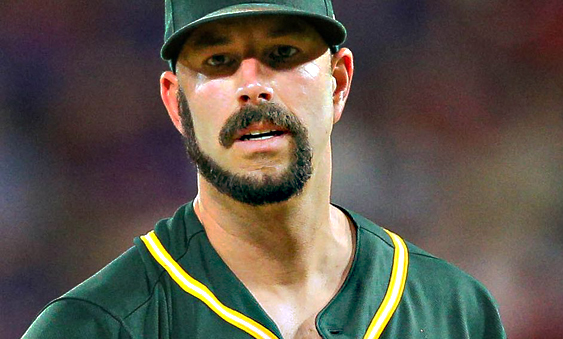 There will be men out there who take chances and want/need to make a statement. You don’t have to be a fan of felines to sport this look but my guess is there will be even more men who sculpt images, animal parts, and messages with their facial hair. Meow!

You will also see a ‘renaissance’ (if you will) with more and more clean-shaven men and that will make every barber’s job much easier.

Read Metro Man every month for the latest in men’s fashion, health, hygiene and grooming.

Support Black-Owned Businesses in NYC & Beyond

What’s In His Bathroom This Month?