Most of us have one scent that, with a single spritz, takes us right back to a special time in our life, reminds us of someone we love(d), or makes us feel like the sexiest thing on the planet.

Or all of the above.

If we’re lucky, we’re able to enjoy that treasured fragrance for years, decades even. It stays the same even as we reinvent our lives. Sometimes, it’s discontinued, and we never quite recover.

Here’s a look at four classic fragrances that have been reimagined, inspiring new iterations from same fragrance house, plus one that was taken out of production and now — hallelujah! — brought back. 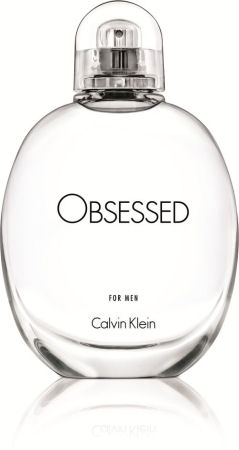 “If one thing summed up Calvin Klein for us visually, it was Mario Sorrenti’s [1993] Obsession campaign with Kate Moss. It lived in our heads for so many years and became a touchstone of sensuality…We thought about a scent that could reflect such an idea of memory and desire for today,” Raf Simons, the Chief Creative Officer for Calvin Klein, said in a statement. And with that, enter Obsessed for Men, an oriental woody amber that’s a reinvention of the 90s ‘It’ fragrance. Black vanilla is sophisticatedly structured with dark woods, cut through with Ambrox. Perfumers Ilias Ermenidis and Christophe Raynaud’s heady brew is available at Macy’s stores and Macys.com 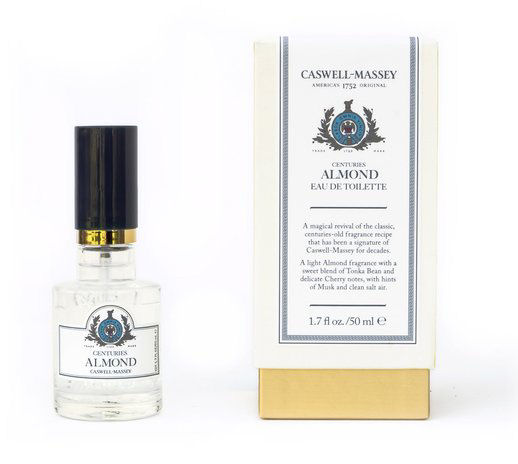 Caswell-Massey has been an apothecary and perfumery in America since before it was America. The fragrances in the Centuries Collection started being made in 1752. These archival scents have been brought up to date for 2018. Centuries Almond is a creamy almond fragrance wrapped in light, sweet tonka, with the hint of cherry and salt that marked the original formulation. “Many consider it to be our most iconic scent, since so many people love the way that our Almond scent lingers on the skin,” the new President of Caswell-Massey, Nicolas Arauz told Beauty News NYC. “The new Centuries Almond Eau de Toilette embraces our heritage fragrance formula, with a slightly stronger emphasis on the tonka and musk notes…the result is something that is very special and more luxurious than the scent in our body products.” Even the embossed label with the original Centuries crest was reclaimed from the archives. Divine! It can be had at CaswellMassey.com

When the fragrance STELLA In Two was discontinued in 2006, devotees nearly rioted. OK, that’s an exaggeration, but not much of one. Good things come to those who wait (and, apparently, plead aplenty on social media). The erstwhile fragrance has just been brought back, with a new bottle and a new name: STELLA Peony.

In announcing the revival, Stella McCartney remarked: “Peonies are one of the most beautiful flowers in the world. Many women love them; I love them. Their scent has a rose-like quality, but with more greenness, more earthiness in it, and an airy sensuality that I adore. It’s fresh, wearable and has an individual identity to it.” Top notes of mandarin, freesia and lotus flower lend STELLA Peony’s opening a fresh, morning dew-like quality.
It is being sold exclusively at Sephora stores and 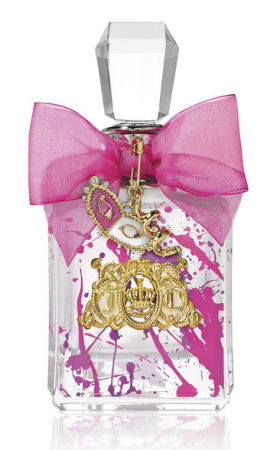 While its forerunner, Viva La Juicy, launched in 2008, is still popular, Viva La Juicy Soirée is the new incarnation of it. The Viva La Juicy girl — weren’t we all her at some point? — has always been “playful” and “optimistic,” says the brand announcement. So what’s different now? The muse of the new scent is, first and foremost, a reveler. In describing her, Firmenich’s master perfumer, Honorine Blanc, creator of Soirée, explains, “The moment she arrives at any soirée, she lights up the room, and the party begins.” Head notes are fruity, with pink kiwifruit; heart notes star jasmine petals de Grasse (jasmine from Grasse, a town on the French Riviera); base notes are warm, laced with musk and amber.
Get your party started at Macy’s stores or Sephora.com 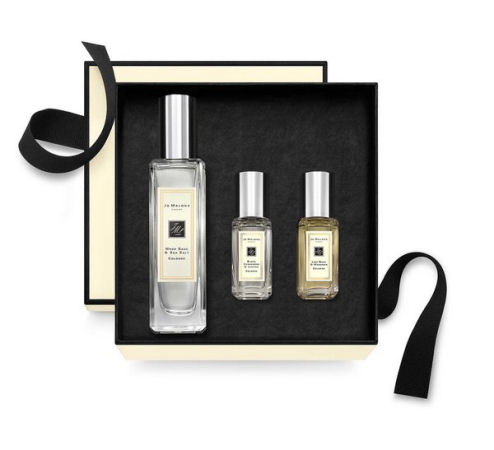 Back in 1991, Lime Basil Mandarin was born, the first—and signature—fragrance of Jo Malone London. From the beginning, the brand was known for herb-inflected scents with plain-spoken, descriptive names, and now is growing its reputation for bespoke combinations.

The new Fragrance Combining Set, which includes that signature scent, rife with peppery basil, aromatic white thyme, and zesty lime, and two others to layer with it. The first is Wood Sage & Sea Salt, for a “bright, joyful” combination. The other is Black Cedarwood & Juniper, dark with cumin and chili leaves for a more seductive blend. That’s what we call heaven scent.

Pick this set up at JoMalone.com or at a Jo Malone boutique.

Each of these fragrances is a modern trigger of universal scent-triggered emotions. Which one will accompany you through your next metamorphosis?