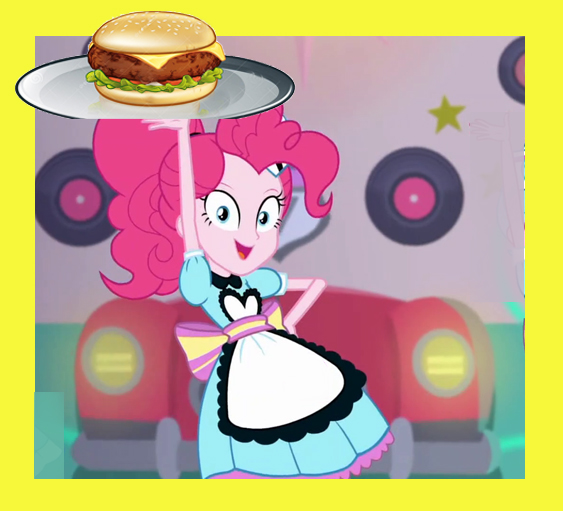 The origin of the hamburger has been debatable since the very beginning: Some say it’s an American invention from the 1950s as the working/middle class boomed and food was starting to be mass-produced and consumed outside of the home. However, there is also considerable evidence that it may have originated in the city Hamburg, Germany when a cook combined two slices of bread and a ground beefsteak into a sandwich. Regardless of its creation, you probably don’t know that in America, May is National Burger Month. So, fire up the grill and following are a few tips on the evolution of recipes for our national and worldly two-fisted meal. 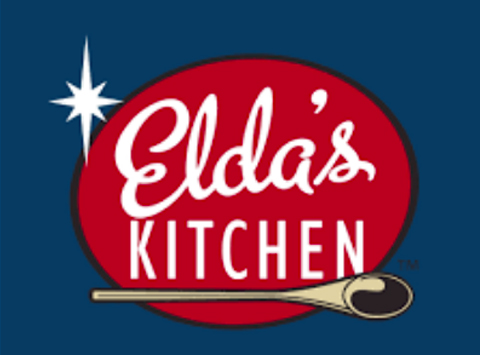 I recently conducted a taste test in one of our favorite NYC chef’s kitchen to try the small batch Cooking and Grilling Sauces by Elda’s Kitchen. We invited along some of our most insatiable and discriminating burger bandits in New York City for this grillapalooza. The selection of sauces included Elda’s Kitchen: Honey Ginger & Soy, Brie’s Drive-In Burger Sauce, Theo’s Steakhouse, Kentucky Bourbon and for diners opting for a poultry, fish or veggie patty options, we prepared the Jala-Hot, Ginger Teriyaki and Spyki Sauce options with a nod and wink to the company’s recipes on YouTube.

The burger party was a success with several diners pleased with Brie’s Drive-In Burger Sauce that conjured up memories of the defunct Carroll’s Hamburger chain that now is the corporate franchisee of Burger King. Another mention went to the Ginger Teriyaki recipe blend on our salmon burger. With a side dish of crispy French fries, our gathering dipped a few of the golden spuds in most, if not all, of the sauces. The overall reaction was sweet. Many of our guests found the condiments a bit heavy on the sugar and less on the savory most specifically, the Honey Ginger and Soy and the Kentucky Bourbon. If candy is your choice of burger, this may suit your palette. Hands down, the Theo’s Steakhouse got the highest marks.

Check out their website with links to recipes for your next burger party.