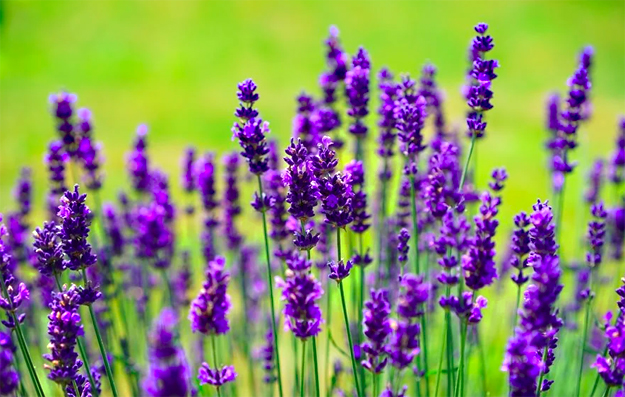 Lavender dates back to ancient Egypt and the Roman Empire. It has been used in mummification, perfumes and even for medicinal purposes as well as cooking. During the Medieval period, it was used to wash and the Romans included the florid plant in soaps and other ways to ward off infection and heal injuries.

In the United States, lavender is grown in several regions but Sequim (pronounced Skwim), Washington has earned the moniker “Lavender Capital of North America”.

This month we chose Fresh Wave air freshener to eliminate pet debris and all the foul-smelling odors that carry from the kitchen to the bath and into the bedroom; perhaps penetrating rugs and furniture (expensive carpets and fabrics) throughout the entire home. 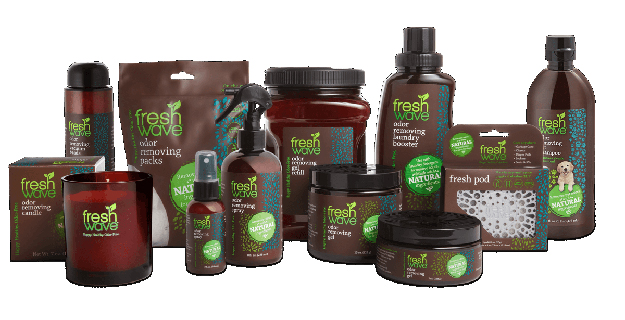 Fresh Wave makes gels, sprays, candles, a laundry booster, etc. We tested and tried the product with friends and colleagues.  My favorite is their Fresh Pod for the kitchen garbage lid. They make several scents including orange. 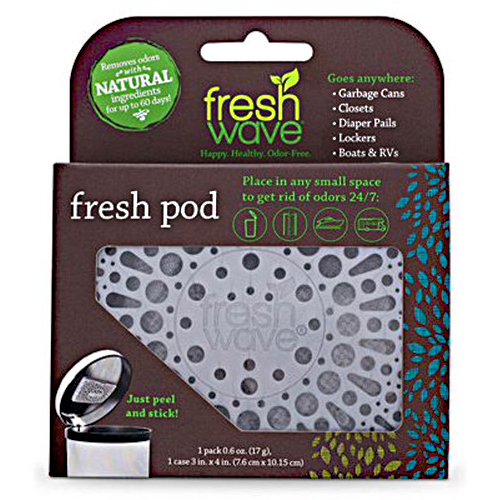 This is a must-have and different than other products because it doesn’t use chemicals. Instead, it uses natural ingredients including lime, pine, cedarwood, anise, clove and water. To learn about all of the product contents click here.

Lavender is predominantly grown in France, however, several of the West Coast States are giving the plant a nose-to-nose race for crop growth with high quality. Any entrepreneur with two nostrils would certainly understand if they have ever had the pleasure of running through one of the fields during the harvest.

Spectacle Skincare: Clean and Sustainable for the Future